On Sunday Eleni Kassa’s remains were found in Dominique Hardwick’s trunk after the car crashed into a house at the Dearborn-Detroit border.

FOX 2 (WJBK) - More details are emerging after a Tennessee woman with a body in her trunk crashed into a house at the Dearborn-Detroit border, resulting in a shootout with police and a self-inflicted fatal wound by the driver.

Three months before Eleni Kassa’s remains were found in the trunk of her girlfriend Dominique Hardwick's car, a violent pattern has emerged in documents. Police were called to their Tennessee apartment complex for a domestic dispute.

According to a Murfreesboro, Tennessee police report it started out as an argument between Eleni Kassa and Dominique Hardwick.

At issue is a text message from another woman - according to the report, Hardwick stated she pushed Kassa and struck her in the face with her hand.

Kassa said Hardwick grabbed her by the neck and pushed her against the wall.

The police report states Kassa had difficulty breathing and that emergency responders advised her that may have a broken jaw. Authorities charged Hardwick with one count of aggravated domestic assault.

Fast-forward to Sunday, and Kassa’s remains were found in Hardwick’s trunk after the car crashed into a house on Tireman and Normile.

She had gone missing from Murfreesboro, Tennessee on November 18th.

In the driver’s seat Hardwick was found dead from a self-inflicted gunshot wound.

Hardwick’s Facebook page states she is from Pontiac, meanwhile there was another woman in the car at the time of the crash. She was taken to an area hospital with injuries.

An autopsy will determine how Kassa died. Preliminarily authorities have been able to determine that she did not die as a result of the car crash. 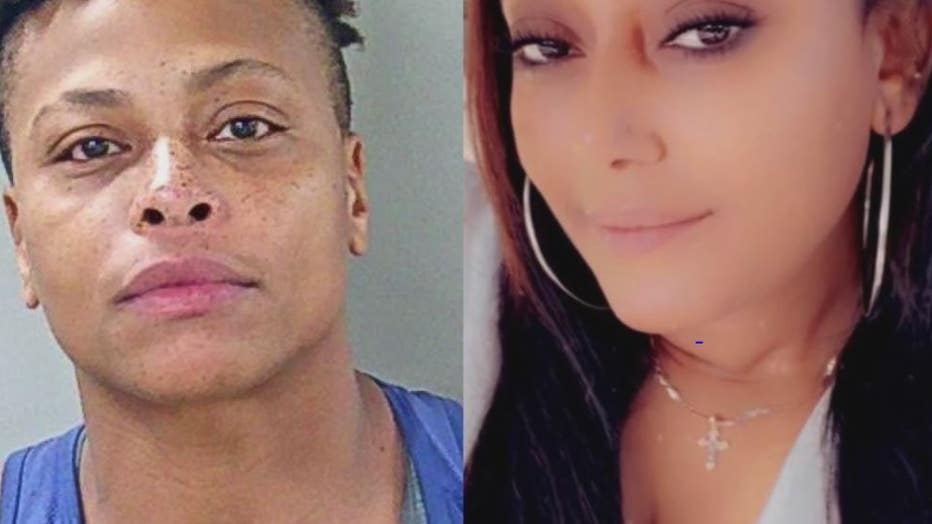