(FOX 2) - A 22-year-old man who has been the only one to face charges in a series of stunt driving around Detroit was sentenced Thursday.

Devin Cronk took a plea deal on one count of disturbing the peace. In exchange, a charge of reckless driving was dismissed. He was given a year's probation for the misdemeanor crime.

I-94 donut driver apologizes in court before misdemeanor sentencing

Devin Cronk was in court Thursday to learn his sentence for a misdemeanor charge of disturbing the peace after doing stunts on I-94 and blocking traffic.

Before his sentencing, he apologized and told the judge that jail time isn't what he wants for himself.

"I've talked to a lot of people that will be doing a lot of time in jail and it's really not the life I wanted nor do I want to put my family, my 3-year-old daughter, through it," he said.

Cronk turned himself into police several days after the joyride in question happened the night of Sunday, Dec. 22 on I-94. A Camaro was doing donuts in the middle of the interstate while other vehicles blocked traffic. Police said the incident lasted between 10 to 15 minutes.

Authorities determined Cronk had been the driver of the Camaro.

"I'm young, I was trying to have some fun, trying to be the cool guy I was doing it in all the wrong aspects," Cronk said in court Thursday. "I definitely do apologize for coming to your city and doing that." 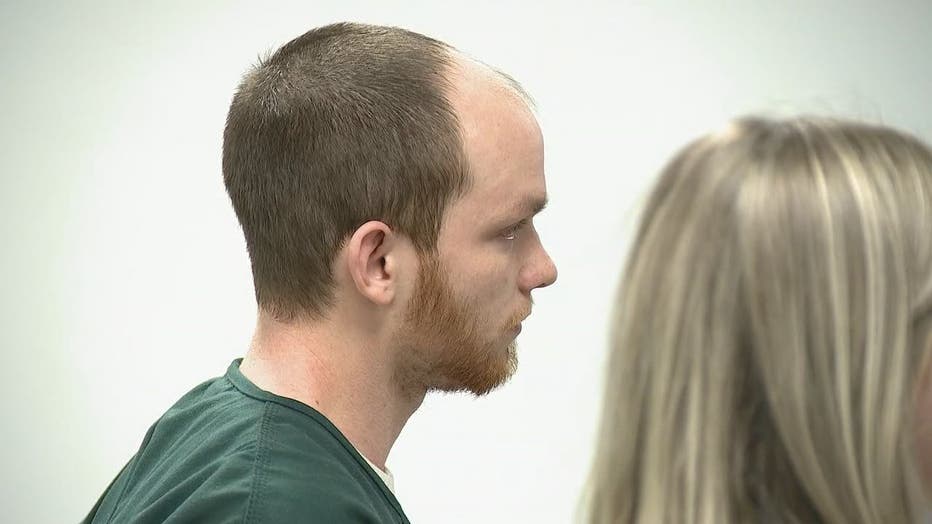 Cronk must also undergo a mental evaluation and is not allowed to drive at all except for at a driver's improvement class. He must also go to a 30-day community improvement program.

The stunt driving on I-94 reminded many of a similar incident that happened this past summer, in which someone did donuts on the Lodge Freeway. The person recording that video infamously shouted, 'We on the Lodge with it!'

Since then, a car club with stunt driving has popped up every weekend or so in different locations across Detroit. ATV drivers sometimes join in the mix.

Earlier this month, Cronk himself was seen on video behind the wheel at one of the gatherings, despite his pending charges.

The group behind this goes by TSNLS, which is an acronym for Turnt [expletive] No Lame [expletive].

"Sunday Fun Days," as Chief Craig is calling them, "I have to devote all my resources, an air ship, and I should be out dealing with crime."

He believes it's only a matter of time before someone gets hurt.

Meanwhile, Cronk is also accused in another viral street-racing stunt. That case is still pending.

He's also been sentenced to 65 days' in Wayne County jail for a separate case, in which he was convicted of an assault at a New Year's Eve hotel party in Livonia.