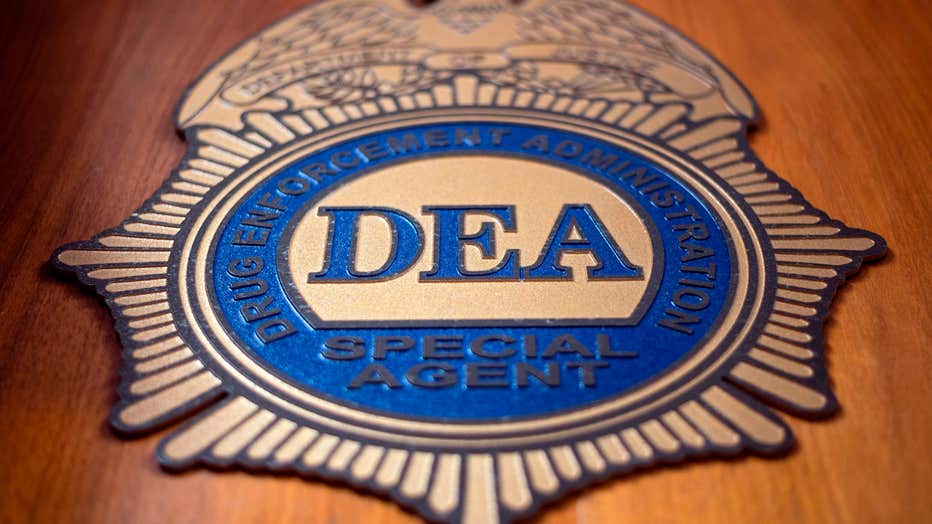 FILE - A logo reading DEA Special Agent is pictured in the Office of the U.S. Drug Enforcement Administration (DEA) on May 29, 2019 in New York City.

The Drug Enforcement Administration confirmed that two individuals had fired at them as they were serving a search warrant.

The incident happened on St. Aubin Street, east of the downtown area.

Around 7:30 a.m., agents from the DEA said they served search warrants at a residence near Lafayette.

That's when two suspects started firing at the agents. The suspects were eventually arrested.

There were no injuries or fatalities as a result of the shooting.

Both Detroit police and state troopers were also at the scene during the shooting, providing backup to DEA.

Currently, the DEA is investigating drugs at the location while state and city police are handling the shootings.

No additional information was provided and an investigation is ongoing.