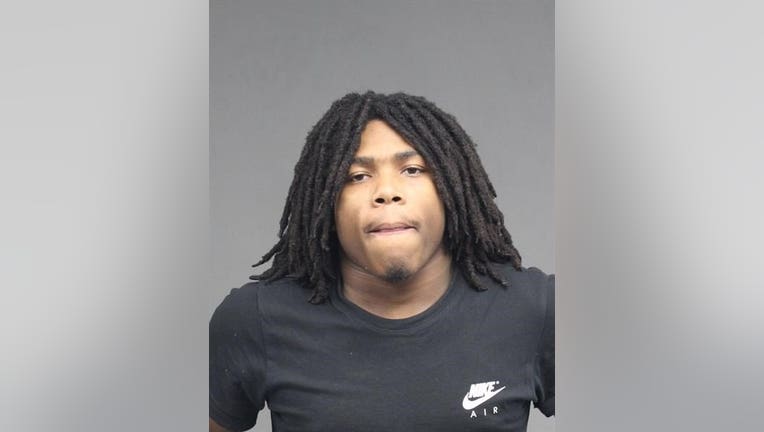 EASTPOINTE, Mich. (FOX 2) - A man accused of fleeing Eastpointe police has a history of running from officers, authorities say.

Devonta Deshawn Moore, 18, was being led to an inmate transport van after being arraigned on domestic violence charges Monday when he fled on foot. Police said he had warrants for three previous fleeing and eluding charges, in addition to burglary and weapons convictions.

Police captured him Thursday evening during a traffic stop near Brighton.

On Friday, Moore was charged with escaping custody and resisting/obstructing police. His bond was set at $100,000 cash/surety.

Defense for Moore argued for a lower bond, but given his history and potential to flee, a judge declined.

Moore's mother and girlfriend were also charged Friday in connection with his escape. 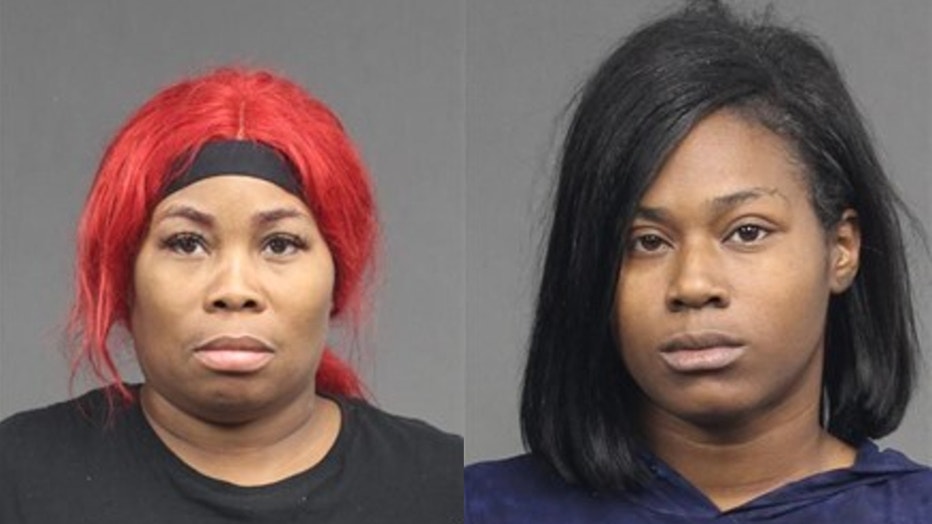 Tamika Andrea Shepherd, 46, and Lashaun Shamika-Denise White, 25, are both charged with accessory to a felony after the fact.

Police said that Devonta Deshawn Moore, 18, was being to taken to the van with other inmates when he ran away. He had been arraigned and was headed to the Macomb County Jail around 10:20 a.m.