It refers to an electric car driver with fears that the battery will die before they reach their destination or a charging port. That's one of the main reasons people are hesitant to buy fully electric vehicles and why hybrids are still popular.

DETROIT (FOX 2) - As gas prices soar and technology improves, the idea of owning an electric vehicle is becoming more and more appealing to many car buyers. But there are a few remaining hurdles that could make it harder to go electric.

The EV industry is on the verge of explosive sales. It's actually already happening - look at the launch of the F150 Lightning. Ford sold out all pre-orders on the day they opened up for buyers.

As more people than ever are seriously considering an electric vehicle purchase, there's still a lot of anxiety about how long the batteries will last. After all, the question when you get behind the wheel of your electric car should be when will you get there, not IF you'll get there. But that needs to be resolved.

The industry term has been coined 'range anxiety' and refers to an electric car driver with fears that the battery will die before they reach their destination or a charging port. That's one of the main reasons people are hesitant to buy fully electric vehicles and why hybrids are still popular. 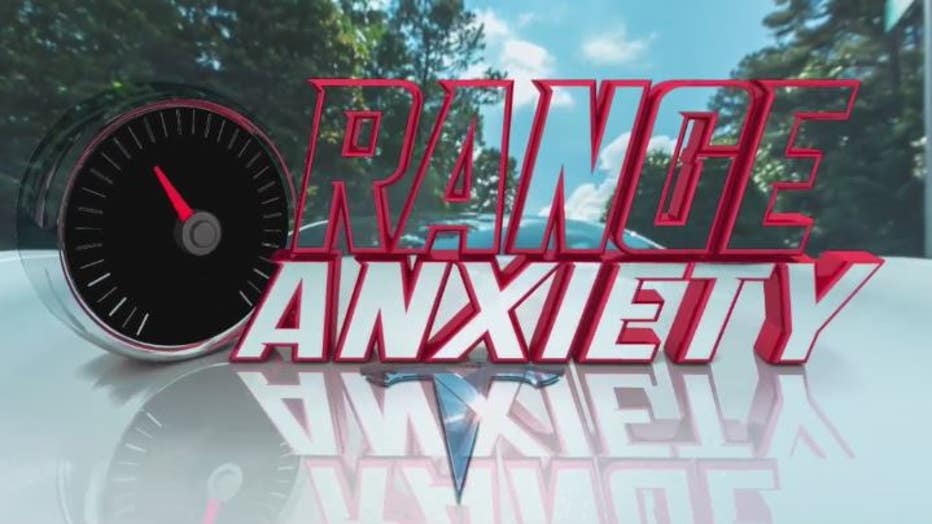 Jeff Schneider is the director of sales at Szott Chrysler Dodge Jeep and said they're seeing hybrids roll off the lot because of their built-in safety net.

"The vehicle is extremely hot. You used to be able to come in and order it, and you would get it in 3 to 4 weeks now it’s 3 to 4 months," Schneider said. "If you never want to use the full-electric mode, and you just keep it in hybrid you are going to get ten extra MPG."

As a way to get people into a true EV, an electric avenue may be the best bet and Detroit has a big role to play.

Detroit-based NextEnergy is solving that exact problem when it comes to sustainable energy. Jim Saber explains that NextEnergy is working with Electreon and the Michigan Department of Public Transportation to build an EV charging road in Detroit. The road would feature electric coils buried under the pavement and wirelessly transfer power to electric cars.

"Install a receiver on the car and as it drives over the road it makes that seamless connection and starts to charge," Saber  said.

The project was announced in February and is a first of its kind in the U.S. They're finalizing a one-mile stretch in Corktown for the charging road to become a reality. That's only just starting to solve the problem of range anxiety.

Charging an EV takes time - a lot longer than filling a tank with fuel - but NextEnergy is working on that, too.

They partnered with GM and others to develop express charging.

"A charging station that could charge an EV in 10 minutes. So now you can compete with a gas station experience," Saber said.

So, while gas prices alone could fuel some to buy electric, plugging in still has a price - but not nearly as much as gasoline will cost you.

"The cost of electricity so right now, this vehicle gets 10 to 12 gallons more. But you also have an electric bill at home. There are ways to sit down and figure out what the cost savings are but when we get to the day when we are fully electric. I’m not sure what happens," Saber said.

Many cars can be charged without installing any kind of fancy EV charger at your home.

"There is no special wiring required. Most garages are going to be wired with that 20 amp circuit.. so you just plug it in," Saber said. 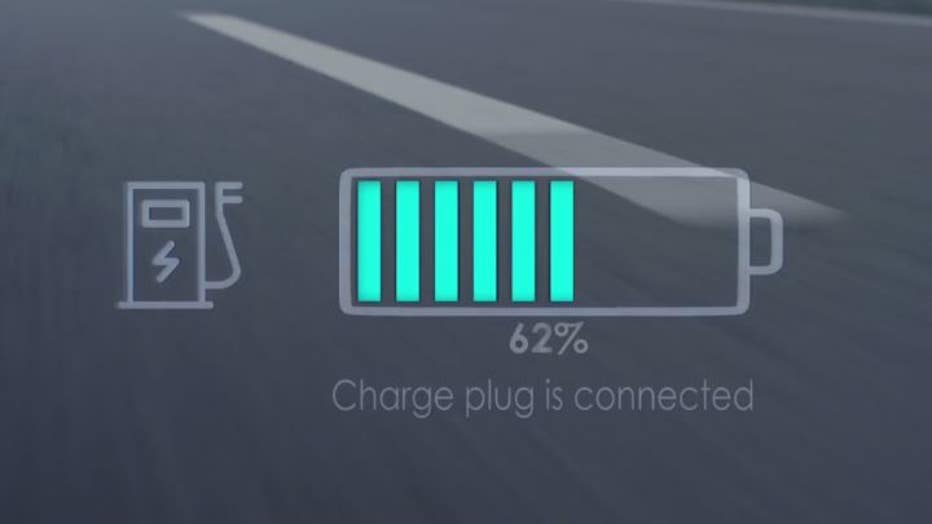 The overnight charge when plugged into your house will cost about $1 to $1.50 per gallon, a fraction of what you pay at the pump. But there's also a long list of advances that will save you in other ways too.

"There are no oil changes the routine maintenance goes way down, brakes last longer so everything about the operational cost of the EV works in the consumer's favor," Saber said.

In order for it all to work, it has to make sense for automakers.

"It’s happening because it makes business sense. Business and environmental sense when those things match up we get multiple wins," Schneider said.

The International Energy Agency released a new report looking at car sales around the world and confirmed that the EV market share jumped from 4% in 2020 to 8.5% in 2021. That number will be likely substantially higher by the end of 2022. 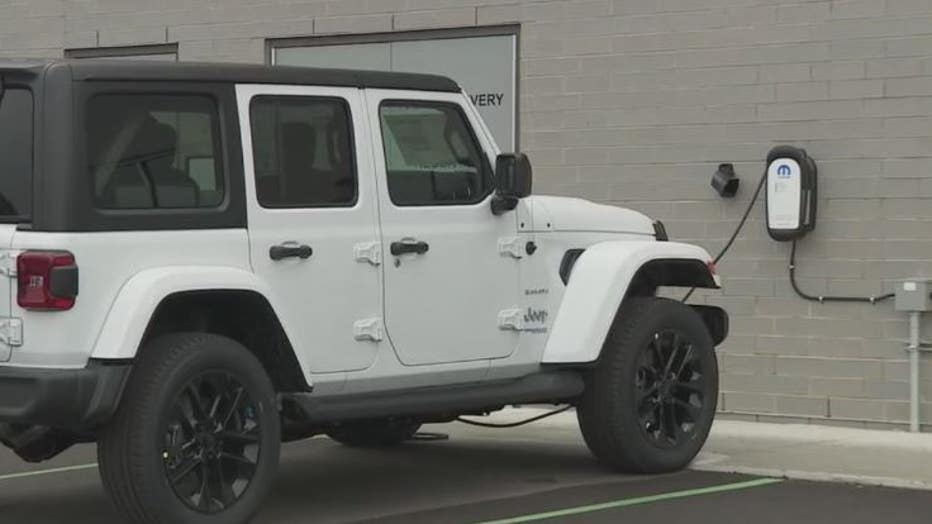