Forget January weather, the new target date in September and outdoor spaces earmarked along with the Huntington Center, means the city of Detroit will also take center stage with a larger expected audience.

DETROIT (FOX 2) - After a two-year hiatus due to COVID-19, the North American International Auto Show is coming back in full force this fall in the Motor City with an updated name and an invigorated focus on the city that put the world on wheels.

The Detroit Auto Show is officially set for September 21-26 in the city where the mass manufacture of cars has been based for the past century.

It's hard to believe, but it's been more than three years since the Detroit Auto Show took over the city. The last time the auto show was held was back in January 2019. In 2018, it was announced that the auto show would be moved to the summer, starting in 2020.

The Detroit Auto Show returns in 2022 with a strong focus on electric vehicles and innovation in the city of Detroit.

"This year’s auto show plays a vitally important role in promoting emerging technologies, particularly in the EV space," said Detroit Auto Show Executive Director Rod Alberts. "And, as the first auto show of the season and with the release of new models in the fall, we expect the show to be a pivotal player in consumers’ vehicle shopping and purchase decisions."

However, the COVID-19 pandemic canceled those plans. The plan for that summer was to have an indoor and outdoor auto show with interactive exhibits throughout Detroit.

In 2021, the NAIAS planned to bring back the auto show but COVID-19 cases continued to climb throughout the world and auto show organizers looked ahead to 2022 instead.

This year, the Detroit Auto Show will return and it's expected to be bigger than ever. 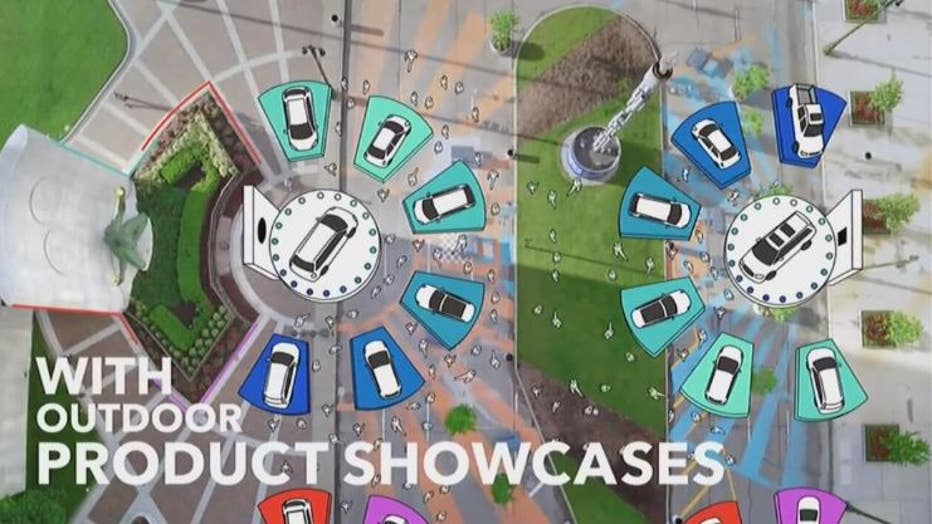 In promotional videos released by the Detroit Auto Show, the focus will largely be on the city of Detroit.

Using the phrase ‘Detroit is’, the first video released by the auto show focuses on the city's connection throughout the world.

The video largely focuses on technology and innovation in the city and how the future of automobiles is being built now.

The video also highlights the energy of the city, including sporting events and the people of the city. 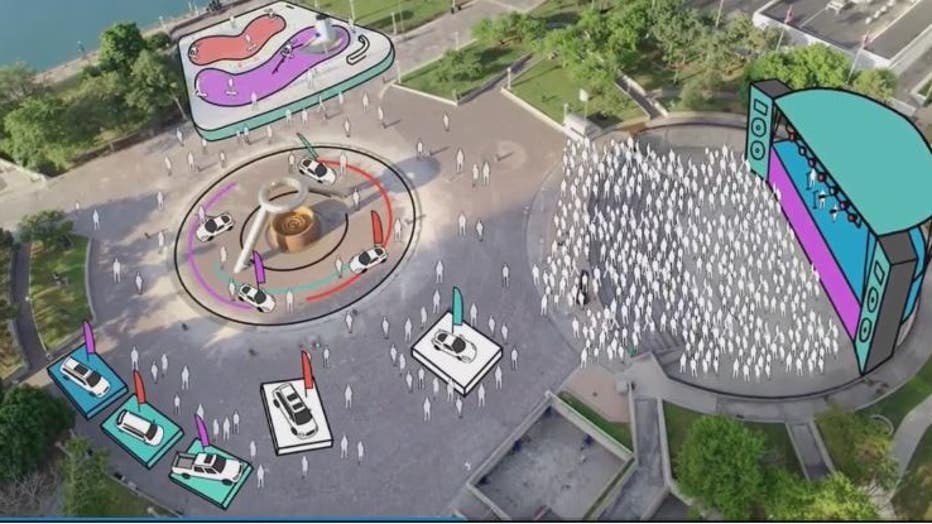 What to expect at the 2022 Detroit Auto show?

Prepare to be electrified. The focus of the Detroit Auto Show this year will be all about electric vehicles.

With Ford releasing multiple all-electric vehicles, including the F-150 Lightning which launches on Tuesday, and General Motors announcing plans just Monday to have an electrified Corvette by 2023, EVs will be the topic of the fall. 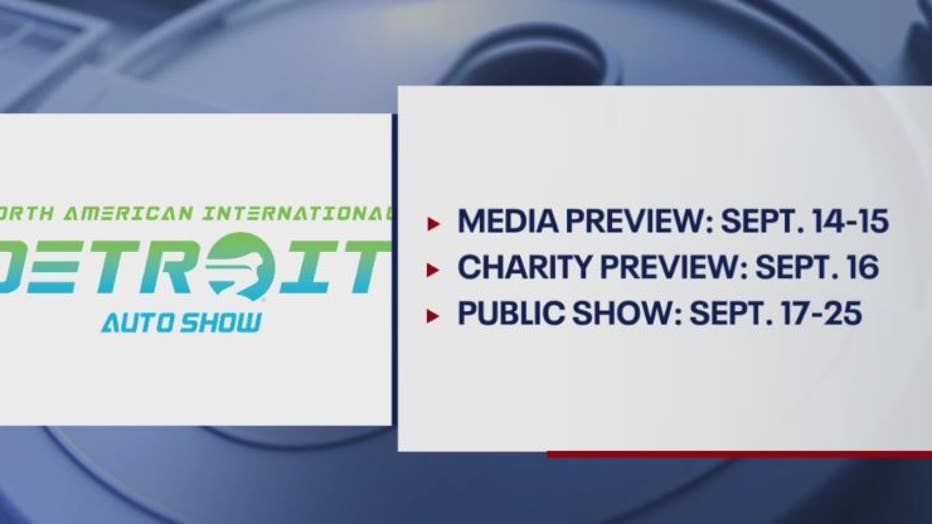 Want to know even more? Tonight at 6:30, FOX 2 is going inside the other changes to expect at this year's event - which includes tracks inside Huntington Place, street course rides, and there changes at the black-tie charity preview.

Auto show will focus on Detroit

The Detroit Auto Show returns in 2022 with a strong focus on electric vehicles, innovation, and the city of Detroit.