5-week-old safe after father abducts her from home

A 5-week-old girl was found safe after her father abducted her from her home and ultimately left her by a dumpster in Madison Heights.

MADISON HEIGHTS, Mich. (FOX 2) - The employee of a Madison Heights business stepped outside for a moment when he walked by the garbage dumpster and heard a cry that he didn't believe was real - a 5-week-old girl was sitting in a car seat.

James Ruffini helped reunite the 5-week-old and the girl's mother after the baby was taken by her non-custodial father earlier Thursday morning. Ruffini said he was stunned when he found her near the dumpster off Whitcomb Ave in Madison Heights.

Ruffini picked up the child, which he refers to as a boy but police said was a girl, and took the baby inside with him. Once inside, his boss called 911 and firefighters were sent.

"I just picked him up and was just calling around looking for anybody who might be around and there was no one was around. I just took him in the shop and everybody was in disbelief,. I said I have a baby and I don’t know what do to," he said. "(I was) trying to make sure he was happy and not crying and did he want more of the milk. (I) kind of went into dad mode really."

Michigan State Police Lt. Mike Shaw said the AMBER Alert notification was moments away from being sent when they got the call.

According to MSP, they were called to a home on Irwin Road in Richmond Township in northern Macomb County to a report of a stolen vehicle around 7 a.m. When they arrived, troopers said that's when they learned a 5-week-old girl was also missing and that she had reportedly been taken by her biological father.

Police said the girl's father climbed through a crawlspace and took his child.

The baby girl was checked out and is doing okay. She was eventually returned to her mother who said the baby's father has mental health issues.

Not long after the baby was found, her father was arrested by Troy police while he was wandering aimlessly. Police believe he was having a mental health episode.

"It's going to be interesting to see where he’s at in his treatent (and) what led him to decide to make these kinds of decisions," he said.

Ruffini, a father to a 4-year-old, can't wrap his head around what happened.

"I can’t let my kid out of my sight for more than 5 minutes without going where is she at," he said.

It's unclear what charges the man will face, given his mental health history.

If you know someone who needs support with their mental health, the state of Michigan has resources available throughout the entire state. You can find out more at michigan.gov. 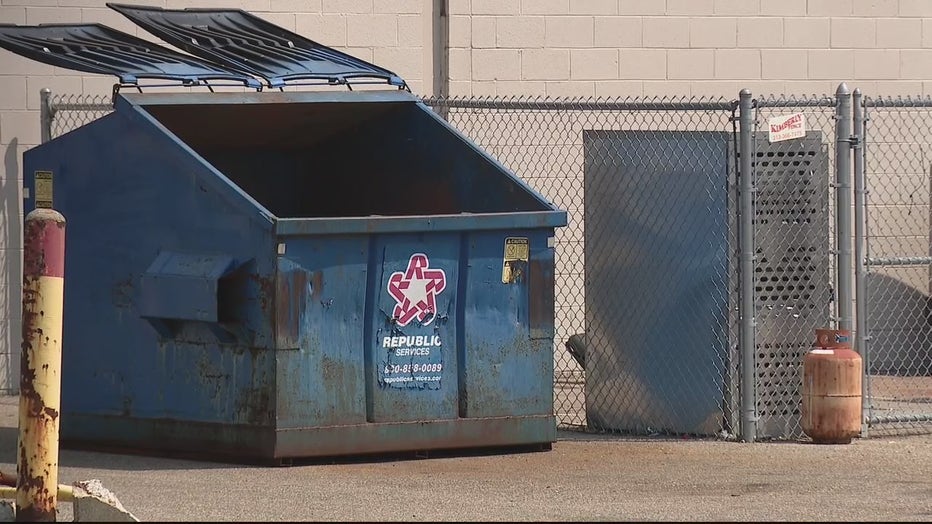