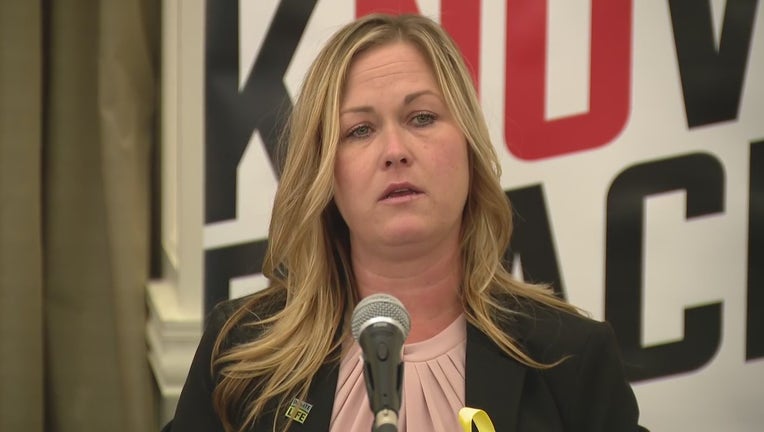 (FOX 2) - The family of Justin Shilling who was killed during the Oxford School mass shooting last November have joined a lawsuit against the school district. Family of Tate Myre who was also killed were part of the suit when it was announced in January.

Attorney Ven Johnson who is representing the families also announced a federal lawsuit against the school district Monday.

A total of five parties are now part of the updated filing. Both employees of the school district, the shooter and his parents are listed as defendants. The lawsuit alleges that faculty at Oxford Community Schools were negligent in their handling of Ethan Crumbley prior to his alleged shooting spree that killed four students and wounded another seven, including one teacher.

The suit also says the Crumbleys are liable for Myre and Shilling's death under the Wrongful Death Act. 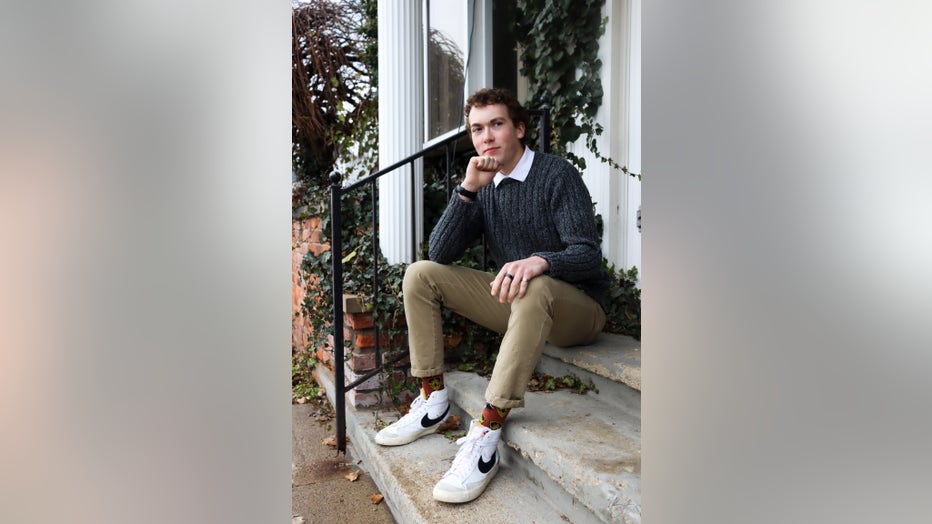 "He had an extremely bright future in store for him," said Jill Soave, Justin Shilling's mother. "We're beyond heartbroken, we're traumatized, and we're devastated, and we're not okay. It's been 174 days since he was murdered and it feels like just last week."

While the school district wasn't listed in the circuit court filing, it was in the federal lawsuit. As both Johnson and other legal analysts have mentioned, school districts are government agencies which means they have immunity which protects them from state court lawsuits.

Johnson's federal suit includes the school district and several of its employees, including teachers, two superintendents, a counselor, and the dean of students.

Two seats were empty at Pine Knob Thursday evening in honor of the seniors that should have graduated last night, but instead had their lives cut short.