ROSEVILLE, Mich. - The Macomb County Prosecutor's Office has been presented with several charges against an individual who accidentally shot a teen in Roseville over the weekend.

Police initially responded to reports of a shooting inside a single-family home on Saturday in the 17000 block of Ivanhoe around 8:26 p.m.

Upon arriving, officers learned a 17-year-old from Macomb Township had been struck by a bullet. He was taken to a hospital after being treated by the fire department. 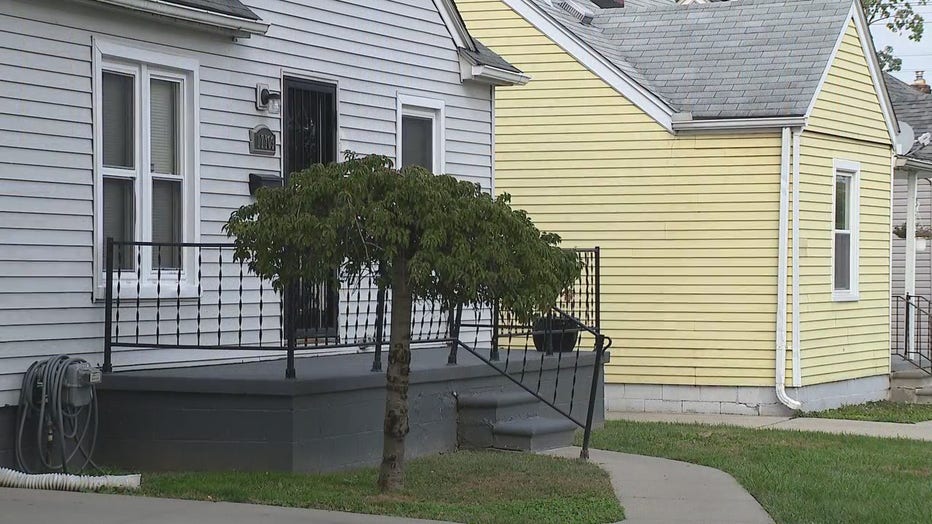 The home where two people showing off illegal guns resulted in one accidentally getting discharged.

A report by the Roseville Criminal Investigations Division said that seven people had been inside at the time of the incident.

Two people were allegedly showing each other their handguns, later deemed to be illegal. At that time, the suspect unintentionally shot the handgun, striking the victim in the head.

RELATED: 17-year-old shot in head, witnesses say it was an accident

All people involved are cooperating with the investigation. The subject who accidentally shot the gun was taken into custody and all weapons involved were recovered.