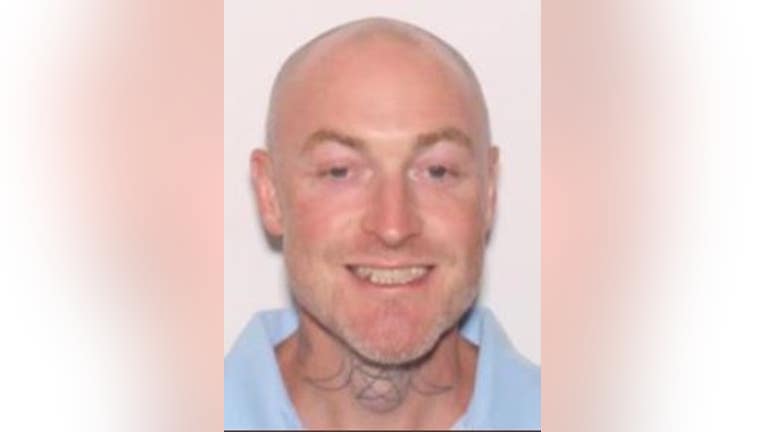 FOX 2 - A Florida bank robbery suspect was arrested by River Rouge police after a chase that ended in a crash in nearby Ecorse.

At 11 a.m. Thursday, River Rouge police identified John Charles Anderson in the area of W. Jefferson Ave and Coolidge Hwy on the tip that the suspect, wanted by the FBI, was in a parking lot.

Anderson is accused of robbing the SunTrust bank in Carrollwood on Jan. 14, and was considered armed and dangerous. Police in Ecorse said Anderson fled on Thursday, Jan. 20, while driving a gold Pontiac Sunfire after spotting police.

They said he led officers on a pursuit before crashing in the area of Visger Rd and W. Jefferson Ave in Ecorse.

Anderson fled on foot and was found hiding in an abandoned garage by officers from Ecorse and River Rouge police, which recovered a firearm.

Anderson was transported to a nearby hospital to be evaluated for minor injuries in the crash and was turned over to The FBI Field Office in Detroit.

Police say Anderson previously served 17 years in prison for Bank Robbery and was released from prison in December on supervised release.