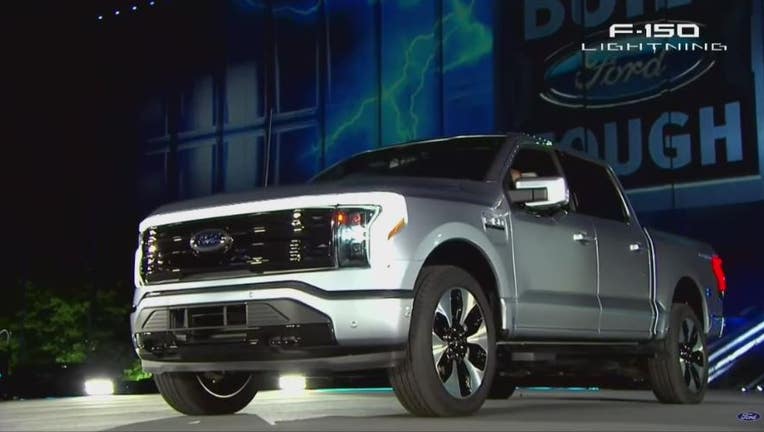 DEARBORN, Mich. (AP) - Ford says it will nearly double the annual production of its electric F-150 Lightning pickup truck based on a high number of advance reservations.

The company said Tuesday that it will be able to build at a rate of 150,000 pickups per year at its electric vehicle factory in Dearborn, Michigan, by the middle of next year.

Previously Ford had expected to build 80,000 per year at the new factory, which likely will have to be expanded to handle the increased output.

The company says nearly 200,000 people have put down $100 refundable deposits on the trucks. It’s now sending out emails asking customers to convert their reservations to actual orders by picking a dealer and agreeing on a price.

Workers are now making pre-production versions of the trucks that will be used for testing. Versions that will be sent to consumers are expected in the spring. The truck has a starting price of just under $40,000 before any federal or state tax credits.

In December, Ford announced that it would triple production of the electric Mustang Mach-E built in Mexico. It plans to have the ability to make more than 200,000 per year by 2023.

Ford will spend a quarter of a billion dollars on production for its new electric truck after more than 150,000 pre-orders were placed.