A federal complaint unsealed Friday announced that Michael Pacteles, 44, of Southgate, had been charged with accepting bribes including a vehicle in exchange for doing favors for a towing company operator.

DETROIT - A fifth individual was charged in a widening corruption probe examining the Detroit Police Department and unlawful practices some officers used when working with the towing industry, officials announced Friday.

A federal complaint unsealed Friday announced that Michael Pacteles, 44, of Southgate, had been charged with accepting bribes including a vehicle in exchange for doing favors for a towing company operator.

"The vast majority of police officers are hardworking dedicated public servants. Our office is committed to prosecuting those officers who cast a stain on these officers and who betray the public trust by accepting bribes. Today’s criminal complaint shows our office’s commitment to that goal," said Acting U.S. Attorney Mohsin.

On Oct. 27, two other Detroit police officers - including one lieutenant - were charged with bribery and conspiracy to commit bribery. Lt. John Kennedy, 56, had served in a commander role within the DPD's Integrity Unit and had the responsibility of reporting law violations and police misconduct. 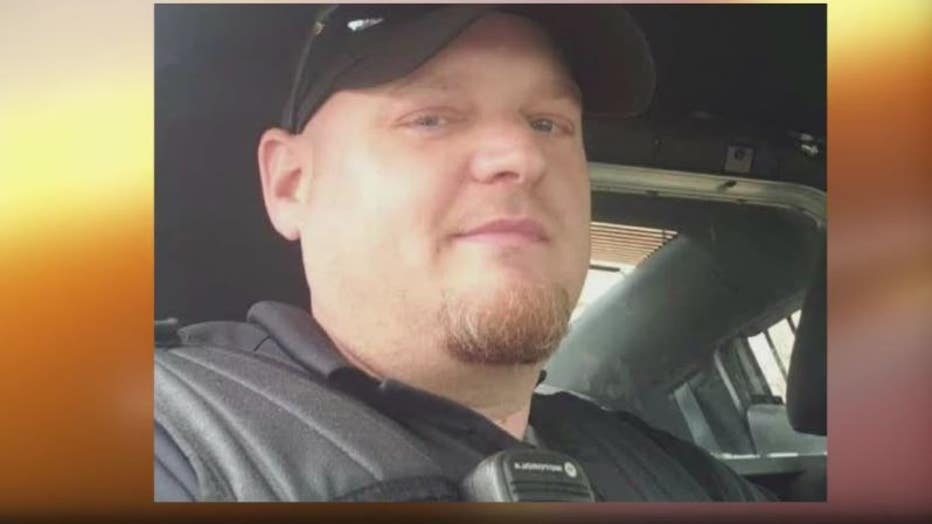 According to a release from the U.S. Attorney's Office, he leveraged his position and influence to persuade other officers to make towing referrals to a specific company, which is in violation of the city's ordinance.

It was the second case of charges that were announced as part of Operation Northern Hook - the investigation into corruption within the department.

In response, Chief James White said he was disappointed, but fully supported the investigation.

"I would like to emphasize, that the alleged actions of one former officers does not represent the vast majority of the exceptional men and women of the Detroit Police Department who go above and beyond the call of duty for our community each and every day," he said. "We will continue to fully cooperate with our federal partners to ensure that Detroit Police Department employees involved with alleged corruption and misconduct are held accountable for their actions."

In the latest complaint that was unsealed, Pacteles allegedly received a total of $7,724 in cash, vehicles, and plate costs.

On July 19, Pacteles told an individual described as "Tower A" that he was searching for a car for his daughter. If the tower helped him, he would "owe [him] forever." Later that day, Pacteles sent a text message to Tower A that he had removed information relating to two vehicles from the police database.

In response, Tower A said "I'll let u know on car after I go threw [sic] them."

On July 22, Tower A texted Pacteles that he found a vehicle for him if he wanted it. Pacteles responded "Awesome..thanks."

On Sept. 24, Pacteles met with Tower A and an undercover agent to look at vehicles. Some dialogue between the tower and the officer included an agreement that Pacteles could look up information for the tower.

Multiple other alleged bribes were given in the weeks that followed.