WESTLAND, Mich. (FOX 2) - It's your last chance to take a paranormal expedition into what's considered one of the most active sites for spirit and ghost activity in our country - the former Eloise Asylum in Westland.

The tours let anyone become a ghost hunter for an evening.

Paranormal tour of Eloise Asylum lets anyone be a ghost hunter

It's your last chance to take a paranormal expedition into what's considered one of the most active sites for spirit and ghost activity in our country - the former Eloise Asylum in Westland.

Lobotomies, electroshock therapy, and hydrotherapy all performed inside the asylum where attraction organizers say some of Michigan's most insane were housed. They believe in ghosts and they think they can show you the evidence.

"I've got a Paranologies 360 here, what it is, it will pick up energy," said Joe Posey. "The spirits will light up colors."

"I saw an apparition about 25 years ago, it was pretty much a Civil War ghost," he said. "He was in a full Civil War uniform with a gun.

It led Posey to become a bonafide ghost hunter. This asylum is fertile supernatural hunting grounds.

"I also got a paranormal music box is a motion sensor," he said. "You can set it up in a doorway or in a room. It breaks the plane it's going to start playing music."

The infamous Eloise Asylum closed in the 1980s. For those brave enough to investigate, devices like spirit boxes can be used by guests for ghost detection as they're guided through the halls of the shuttered facility turned haunted attraction. No 'Sixth senses' are required. 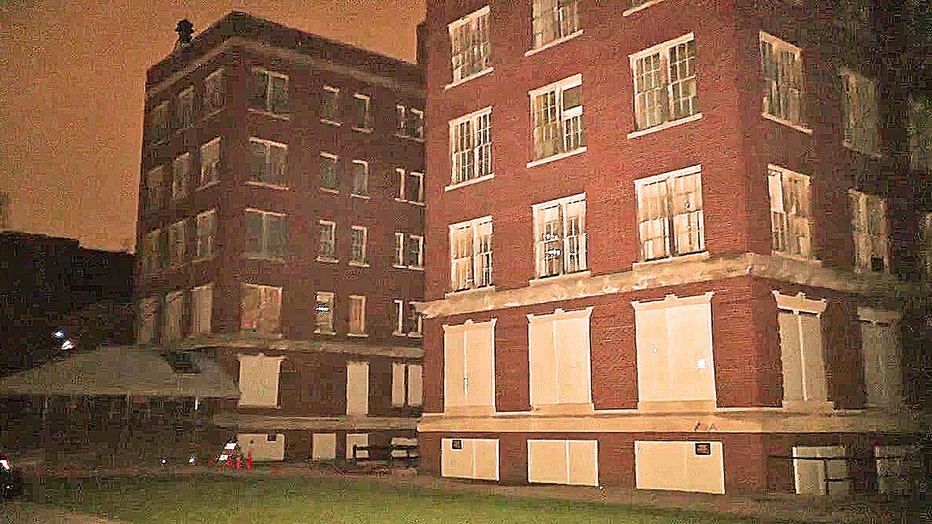 The former Eloise Asylum in Westland.

"I don't have any special abilities so I can't see spirits, or talk to spirits or feel spirits so I have to rely on technology," he said.

The Eloise Asylum has no power and no special effects. The tours they offer are supposed to immerse folks in a place where documented atrocities occurred and paranormal experts claim  "distressed spirits" are said to lurk and even talk back to you - with the help of technology, of course.

You can venture deep into the bowls of what was once the largest mental asylum in the US - just be ready for anything.

"This is the area notorious for something chasing people," he said. "You can hear footsteps. We've had people with their hair pulled on this floor." 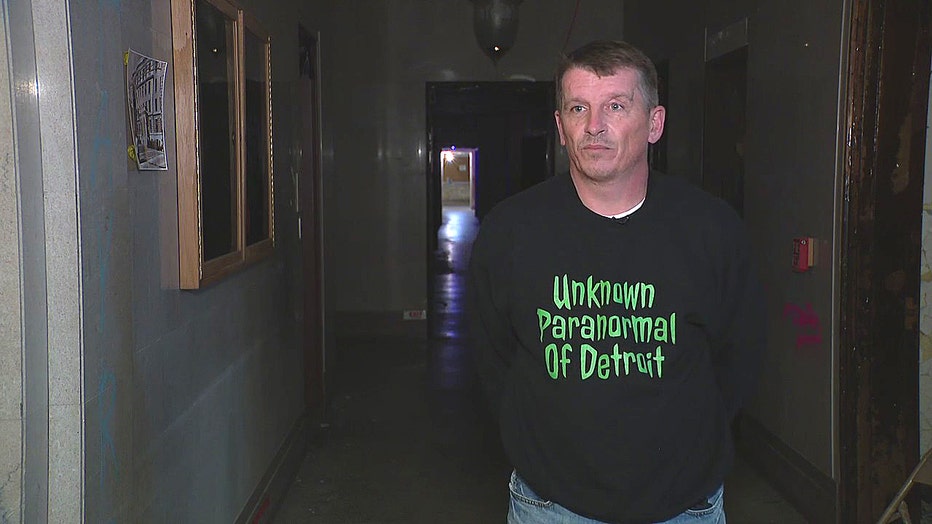