DETROIT (FOX 2) - A beloved Cass Tech High School football coach and mentor is gunned down on Detroit's west side. Those who knew him are sharing their memories with FOX 2.

A beloved Cass Tech High School football coach and mentor is gunned down on Detroit's west side. Those who knew him are sharing their memories with FOX 2.

Detroit police say Dennis Smith, 46, was shot to death last week. Surveillance video shows a masked man carrying a gun running away from the scene on Livernois near west McNichols on the city's west side.

"Coach Smitty" is being remembered for the lessons he left behind.

"You knew he was good and kind in the heart," said former player George Johnson. "The thing he taught most of us was a determination not to stop and that's the code I live by, you have to keep going."

"When I found out I honestly started crying," he said. "For somebody to just approach him in that type of way, for him to be the way he was, he didn't deserve it." 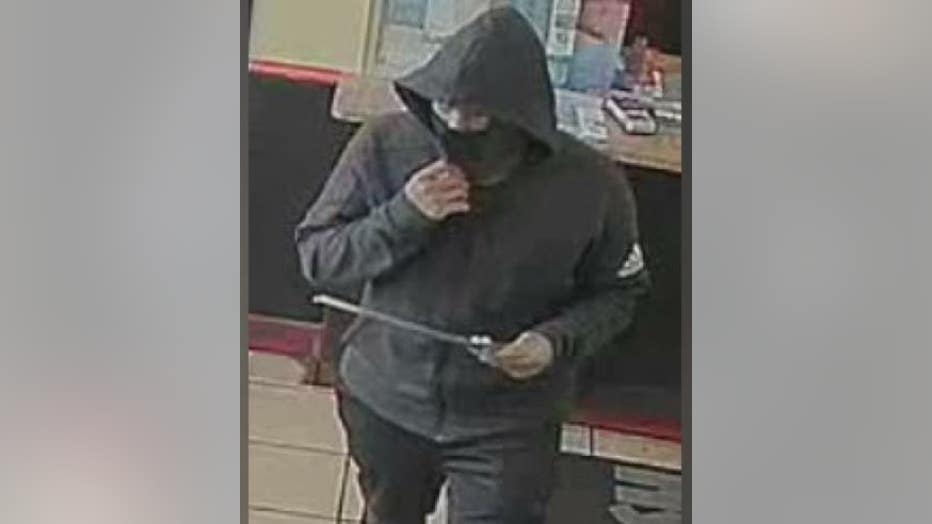 DPD photo of the suspect in the murder of Dennis Smith.

Years later, Johnson is now a business owner thanks to the work ethic he says he developed, because of Smith.

"If it weren't for him, I probably wouldn't be here. I wouldn't have been able to have the chances I have, to build our own businesses, so I do think him for that," he said.

Now Johnson is calling on the Detroit football community to honor the mentor in a special way with the mile for Coach Smitty Challenge. 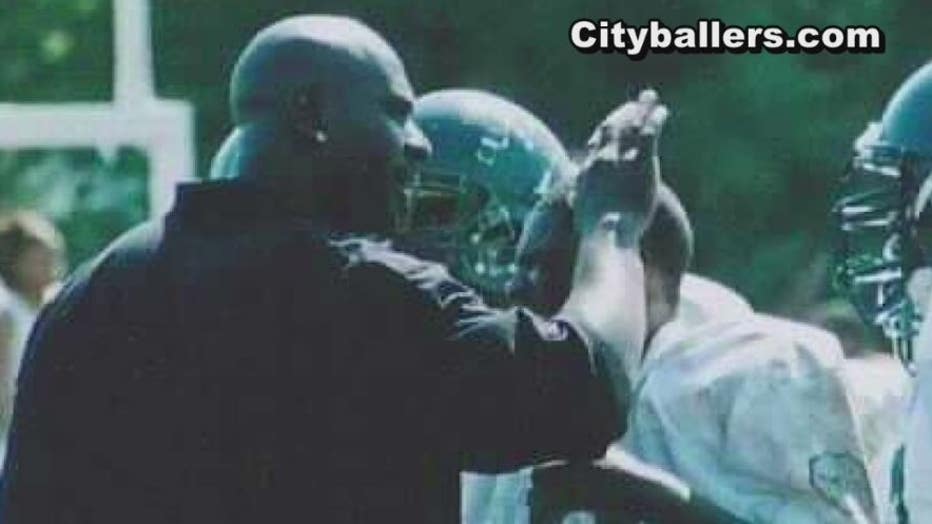 He's asking them to run a mile, post it on social media, and then nominate others. Johnson hopes the initiative shows Smith's family that his players will carry on the lessons of love he leaves behind.

"My condolences to his immediate family, and everyone who was more close than I was to him," Johnson said. "But his leaving a legacy, he definitely did because I know so many people who have him in their hearts."