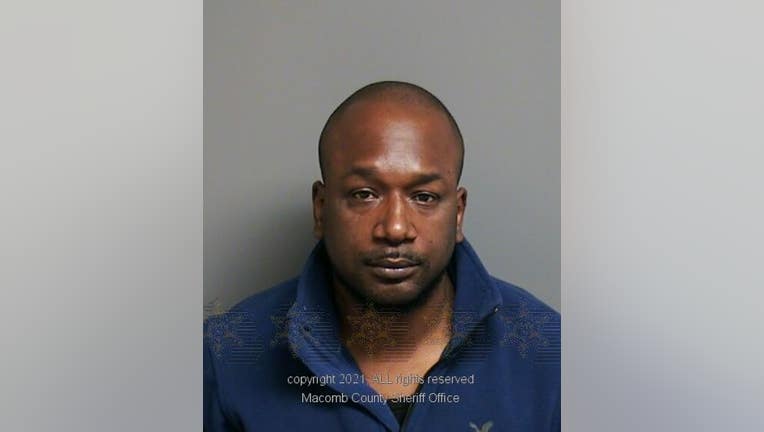 ROSEVILLE, Mich. (FOX 2) - A Garden City man is facing charges after his ex-girlfriend was found dead in a Roseville mobile home after it caught fire Monday.

Robert Marcell Walton, 36, is charged with first-degree premeditated murder and first-degree arson in connection with the death of Janisa Sumpter.

The body of Sumpter, 39, was found in her house in Leslie’s Mobile Home Community on Gratiot after it went up in flames.

Investigators said Sumpter was murdered before the home was set on fire. They said her cause of death was asphyxiation, or suffocation, and she had suffered multiple knife wounds.

Surveillance video had captured a man walking away from the home just before the fire started. Investigators said Walton arrived at the home around 8 a.m. before he allegedly killed Sumpter and left the home around 9:50 a.m.

Authorities said Walton has an extensive history of violent crimes. He is being held without bond.

A trailer fire has led to a death investigation by police at the Leslie Mobile Home Complex in Roseville.