ROSEVILLE, Mich. (FOX2) - A trailer fire has led to a death investigation by police at Leslie's Mobile Home Complex in Roseville.

The fire was said to have started at about 10 a.m. on Monday when residents at the mobile home park off Gratiot and 10 Mile got the first whiff that something was wrong.

A trailer fire has led to a death investigation by police at the Leslie Mobile Home Complex in Roseville.

"I woke up this morning around 10:15 and I smelled smoke," said Karl Ali, who looked outside to see his neighbor’s trailer on fire. "I noticed her car was still there. I  was hoping she was gone, but later found out she was in there when the fire went up."

The fire was intense, burning from the middle out. Firefighters did their job containing it to one unit.. But in the middle of the charred debris a body was found burned beyond recognition.

"We are assuming it was a female, but the body was badly burned," said Roseville Police Chief Ryan Monroe. "We are going to rely on the medical examiner to identify the body and give us more details."

There are clues that police are also looking into, including of a video of a man who lived at the trailer, carrying a white trash bag. 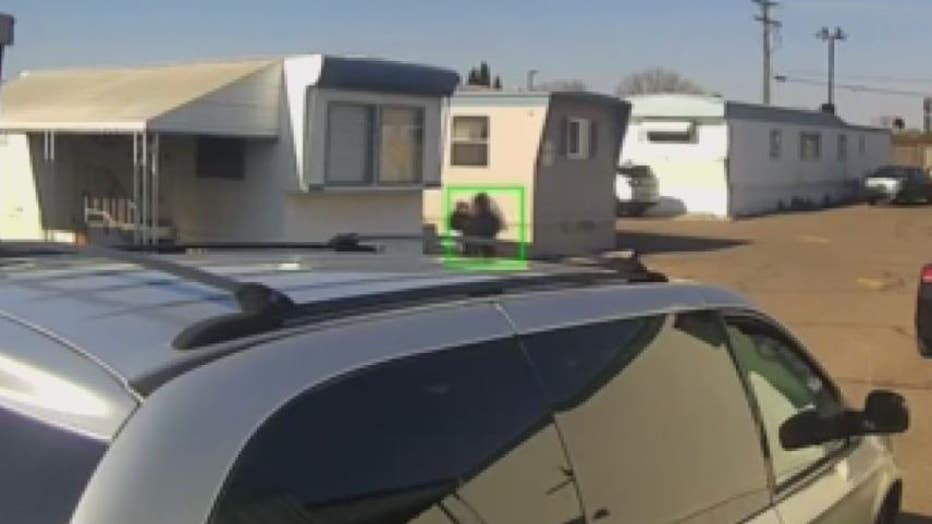 Security camera video shows a suspect walking from the trailer before it burst into flames killing a woman inside.

"There’s some video of the gentleman that we believed lived at the trailer leaving the area," Monroe said.

The video was from a neighbor's home security system.

"We checked our camera and we saw the man who lives in that trailer leaving with a white trash bag," said Destiny Bennett. "And then a couple minutes later, the trailer goes up in flames." 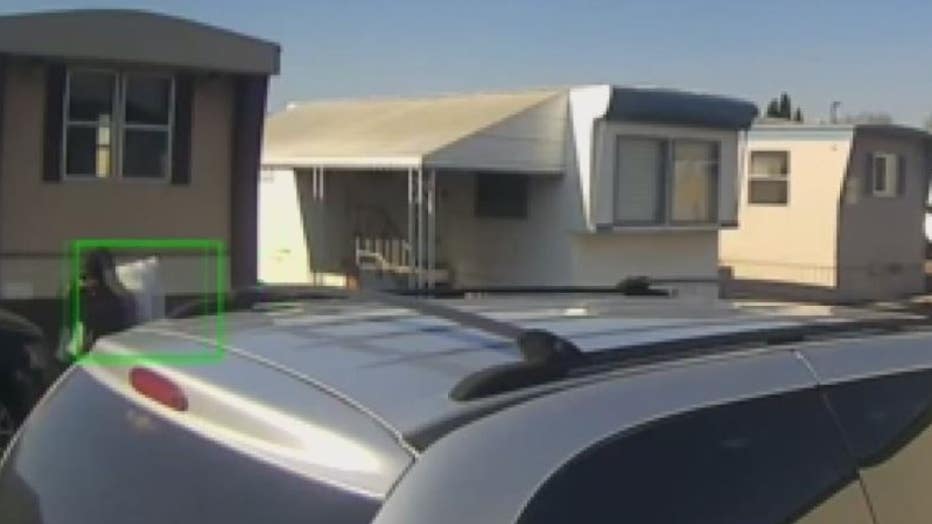 Police say they’ve been there before.

"We have been to the house previously for some domestic violence issues," Monroe said. "We are not ruling anything out, but we can’t say with any certainty what the nature of the fire was."

Neighbors also describe a turbulent situation at that house.

"We could hear them arguing half the time," said Bennett. "Trailer walls are pretty thin." 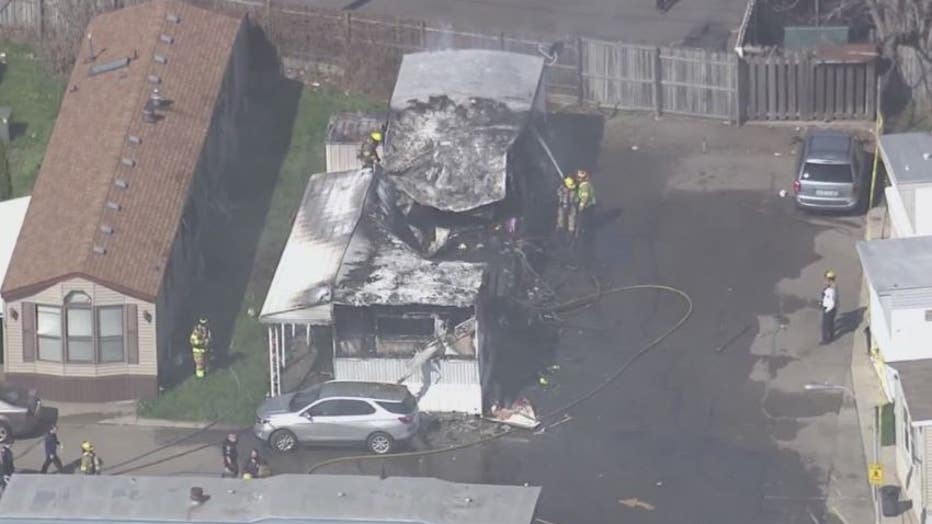 Police are asking anyone with information on this fire to come forward. Investigators are still looking for the man seen walking away from the home just minutes before the fire started.