It was Tuesday evening at CVS on Dixie Highway and Sashabaw in Waterford, and Andy Auten was concerned about the 65-year-old man in front of him at the checkout.

WATERFORD, Mich. (FOX 2) - It was Tuesday evening at CVS on Dixie Highway and Sashabaw in Waterford, and Andy Auten was concerned about the 65-year-old man in front of him at the checkout.

"The gentleman in front of me was trying to buy two $500 gift cards," he said. "I've seen a lot of scam videos and it just looked like a scam because who buys a thousand dollars of CVS gift cards?"

Auten says he even questioned the cashier about the purchase.

"I said something to the cashier after he walked out and he said, 'Well I asked him and he said he was buying them for his grandkids,' which I've heard on scam things before," Auten said. "So I called the police and gave them a description of the gentleman."

The man was sitting in his car on the phone - with the scammers - when Waterford police arrived at the CVS and quickly put a stop to the scheme. The man didn't lose any money.

Police say that he had received what appeared to be an email from Norton - security software for his computer - about a subscription renewal. It told him his account had been compromised. Unfortunately, he fell for it - and called the phone number in the email.

They said they needed $750 in Visa cards from CVS and to tell the clerk they were gifts for his son if asked - then send them pictures of the activated cards.

"No reputable company, no security firm, and no government entity will ever ask for payment in any form of gift cards," said David Derigiotis.

Derigiotis is a cyber risk expert with Burns & Wilcox, he says this scam is all too common.

'If you look at the first nine months of 2021, $148 million were paid out in scams via gift cards," he said. "We need to make sure we're sharing this type of information with all of our parents, grandparents - those around us in the community - the more people that know - the better we'll be able to be at stopping this crime from happening."

He says the scammers are preying on people's fears and emotions. But he says - never engage - hang up if anyone calls and even mentions gift cards.

"If you see something that doesn't make sense or you overhear a conversation that you know just doesn't quite sound right - speak up - say something," he said. "You could be saving that person thousands of dollars and heartache if you intervene and say something to them."

Waterford police say they hope more people will be like Andy and make that call if something seems off.

"I wouldn't want my grandpa or my mom or anyone else I know, to get scammed like that," Auten said. "A lot of people would say - not my problem - but we need to help each other out." 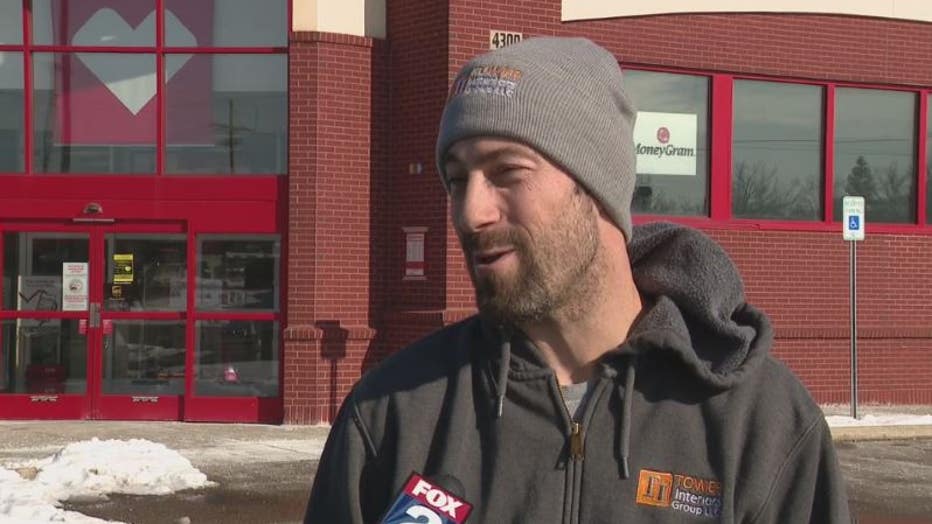