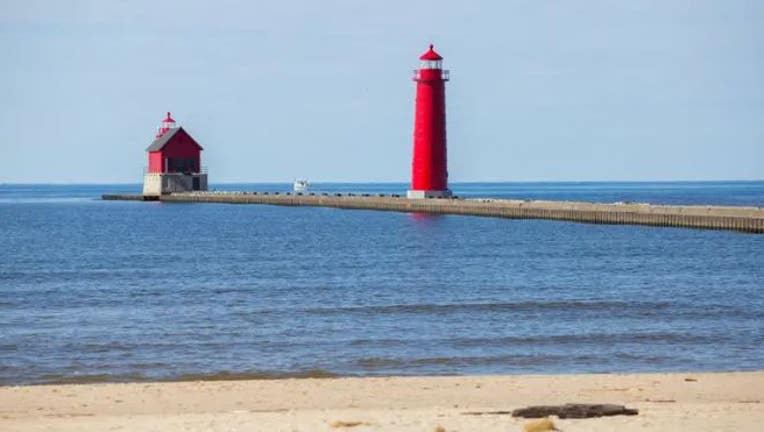 DETROIT (FOX 2) - As summer winds up, more and more people are headed to the beaches across Michigan. On the first weekend of summer, there were three drownings in southeast Michigan alone - serving as a stark reminder of how dangerous water can be.

This weekend, more people will likely head to many of the beautiful beaches we have in our state but if you're out in the water and away from the shore, please take care and wear a life vest.

According to the Great Lakes Surf Rescue Project (GLSRP) there have already been 32 drowning deaths in the five Great Lakes. Of that number, half have occurred in Lake Michigan. GLSRP reports there have been at least 16 drownings already in the lake and at least one whose outcome is unknown.

Of the remaining 32 drowning deaths, 7 have been on Lake Erie, 10 on Lake Ontario, 1 on Lake Huron, and zero on Lake Superior. There are also another 5 outcomes who are unknown on the other lakes.

According to GLSRP's data, there have been 1,078 drownings on the Great Lakes since 2010 with the number much higher over the past six years:

The organization has a mission to eradicate drownings  by providing training, public preparedness, and public awareness about the dangers of the lakes.

Yes - you can have fun on the lakes but you have to be smart.

You can check the latest beach hazards here.