Detroit police are looking for Keith Appling after a man was shot and killed over the weekend.

DETROIT, Mich. - Detroit Police are looking for 29-year-old Keith Appling, who they named the suspect in a fatal shooting that happened on Saturday.

Police say around 7:10 pm in the 13200 block of Whitcomb, the 66-year-old male victim and Appling got into a verbal argument that turned physical, and Appling fired several gunshots, killing the man.

According to police Appling then fled the scene in a newer model tan Buick Regal.

Police said Appling and the victim are related, but they didn't specify how. 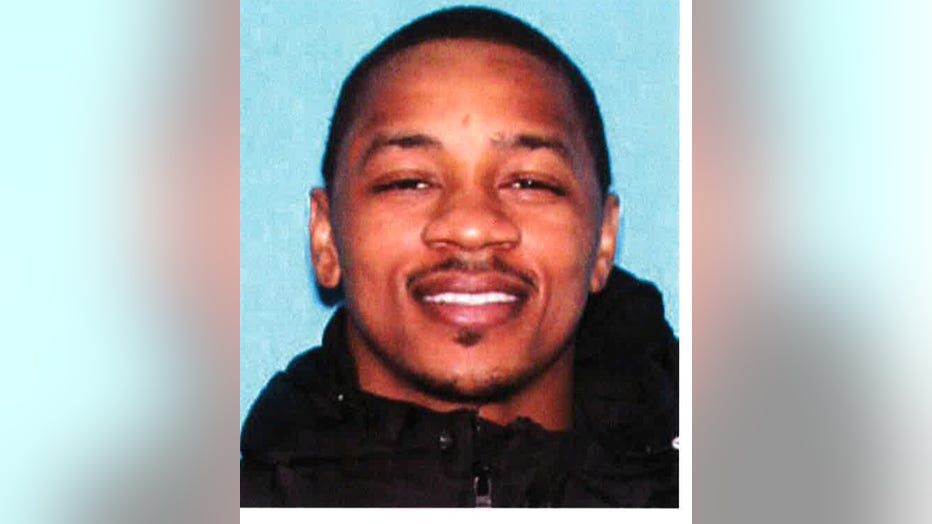 Appling is described as being 6'2, 200 pounds, with brown eyes and black hair.

This isn't the first time Appling has had a run-in with the law. Back in 2016, the former MSU star was arrested for tossing a weapon from a car and fleeing officers.

He has had several investigations, gun-related charges, and even jail time that spans from 2016-2017.

Police say he is considered armed and dangerous.

If anyone has information on the suspect's whereabouts, please call the Detroit Police at 313-596-2260 or Crimes Stoppers at 1-800-Speak Up.