FOX 2 - This story has been edited to remove two quotes mistakenly attributed to Trask regarding alleged plans made by Joseph Morrison. The video has also been removed for the same reasons. FOX 2 regrets the error.

There are new details involving the arrest of the lead federal investigator in the plot to kidnap Governor Gretchen Whitmer. That same FBI agent, Richard Trask, has testified several times in court about the alleged scheme - now, he's accused of assaulting his wife.

"(Trask) was allowed a personal bond and allowed to walk out, where my client who committed no violence, got $10 million (bond)," said attorney Nicholas Somberg.

Somberg is talking about his client, 26-year-old Joseph Morrison - one of a total of 14 men accused at the state and federal level in the plot to kidnap and kill Governor Gretchen Whitmer.

FBI Special Agent Richard Trask who worked with the informants and provided key testimony at that preliminary hearing was able to walk out of jail for a much smaller bond than Morrison received.

And Somberg adds Trask is accused of more violence including slamming his wife's head several times against the nightstand after they argued at a swingers' sex party near Kalamazoo.

"That just goes to character and credibility," Somberg said. "Look at the guys (the FBI is) hiring. They aren't Boy Scouts, they aren't clean-cut people. They are going to swingers' parties and beating their wives - worse than my client ever did." 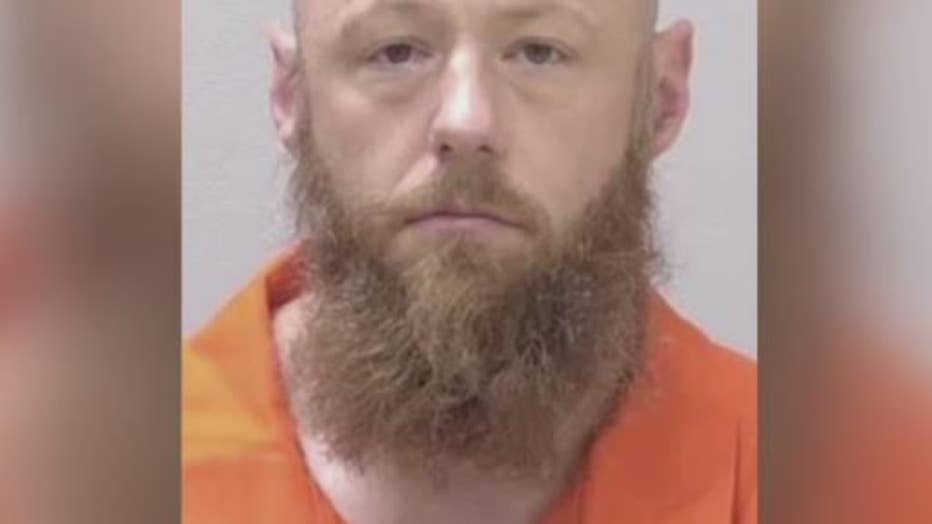 And Somberg claims it pokes even more holes in the case against his client. Morrison is accused of making a terrorist threat and hosting live militia training at his Munith property.

But his attorney says FBI informants can be heard on recorded phone calls pushing Adam Fox,  the so-called ring leader of the plot, to train at his client's house.

"He insisted on doing it with other FBI agents in the background telling him what to say," Somberg said. "And this was after my client already told him, no, he's crazy, he's a loose cannon, I don't want to deal with him."

That's why Somberg filed an entrapment motion at the state level. He feels the criminal charges FBI agent Richard Trask is now facing will help his client's case, but feels their defense is strong without it. 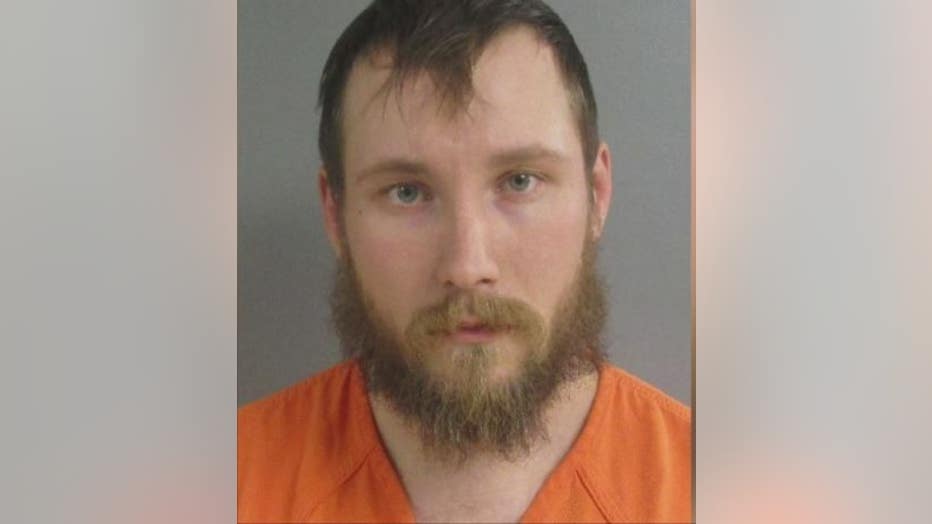 "It came out that a dozen informants came out as well - how many informants do you need, before it is actually (the agents') plot?" he said. "And now you've become the criminal you are trying to stop."