GROSSE POINTE, Mich. (FOX 2) - The family of two brothers killed in a Grosse Pointe house fire said goodbye to the young boys on Día de Muertos but it wasn't a day of mourning - it was celebrating their lives.

Walter Briggs Connolly IV "Briggs", 11, and Logan Connolly, 9, died Monday morning in the tragic fire as their dad started his first day at a new job and their mother ran a quick errand.

On Dia de Muertos, the brothers killed in the Grosse Pointe fire were celebrated

The two brothers who died in a tragic house fire Monday morning have been laid to rest after a celebration of life was held during Dia de Muertos.

On Saturday, the boys were honored and remembered and celebrated at Grosse Pointe Academy Field House. The celebration of their lives coincided with Día de Muertos, which their mother, Azucena Beltran-Connolly, explained.

Their Mexican heritage and Irish heritage was all part of the tribute - as was their love of hockey. 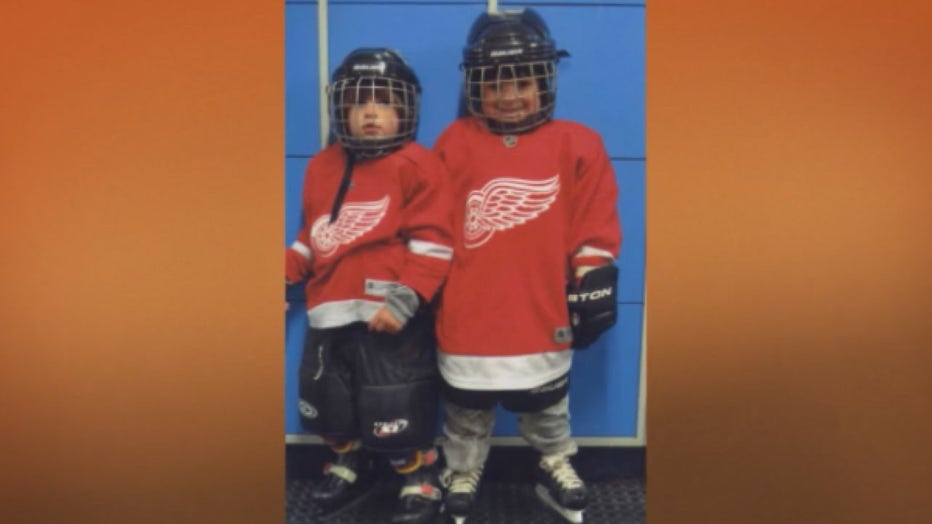 "Logan was such a goof. He was such a clown. He always made us laugh no matter what," Azucena said.

"Briggs has a gentle spirit and selflessness which makes me smile," Walter said. "If you want to pay tribute to our boys ask yourselves what am I going to do today? And then answer learn, try my best and have fun." 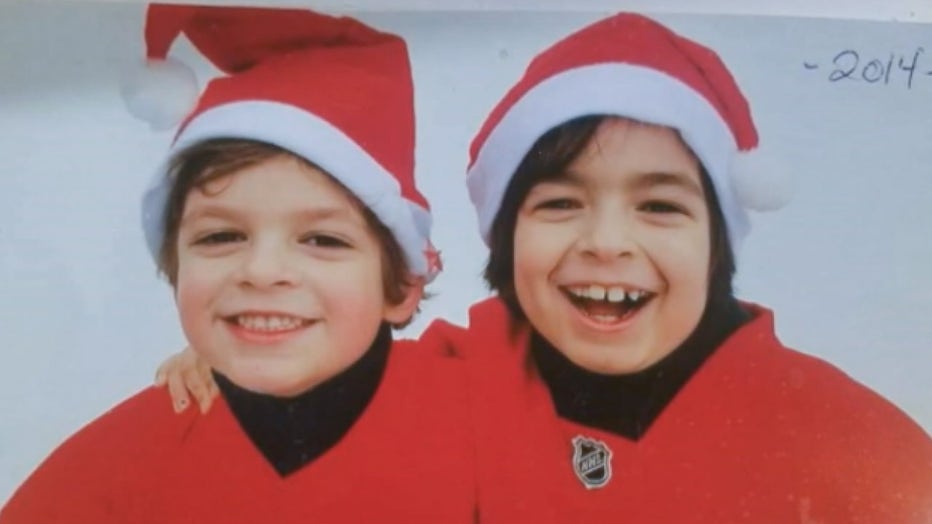 Briggs and Logan were both killed Monday morning. With their mom away for a few moments, the fire is believed to have started in the kitchen. The brothers called their mom and she rushed home.

She and neighbors tried to save the brothers but it was too late.

"One way of considering this tragic loss is to think of rather, with a different set of eyes, in 9 years and 11 years, they did it all. They did it all," said Bishop Donald Francis Hanchon 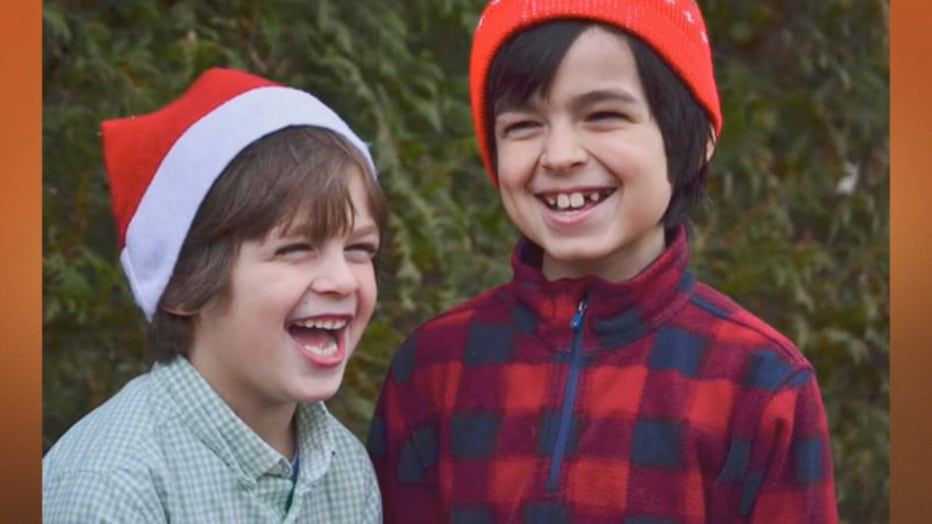 The cause of the fire is still not known but is believed to have started in the kitchen.

The boys have been honored all week, including by hockey players across Metro Detroit - and even the Red Wings - with the sticks out tribute. 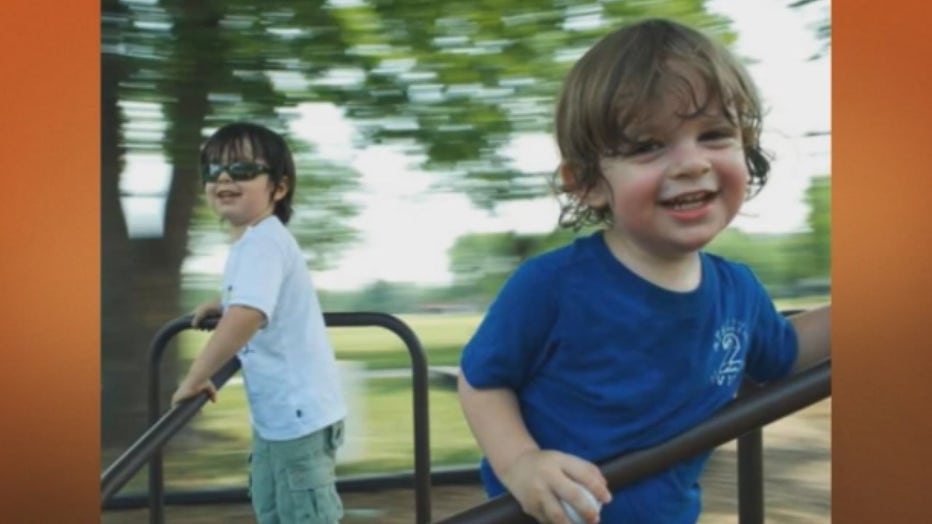