"It will be hard to get through this but we will, and we'll come out stronger because of Fred Posavetz," said Bob Cannon, the Clinton Township supervisor.

Posavetz, 64, spent 41 years with the police department. He became the chief in 2007 and was preparing to retire in June. 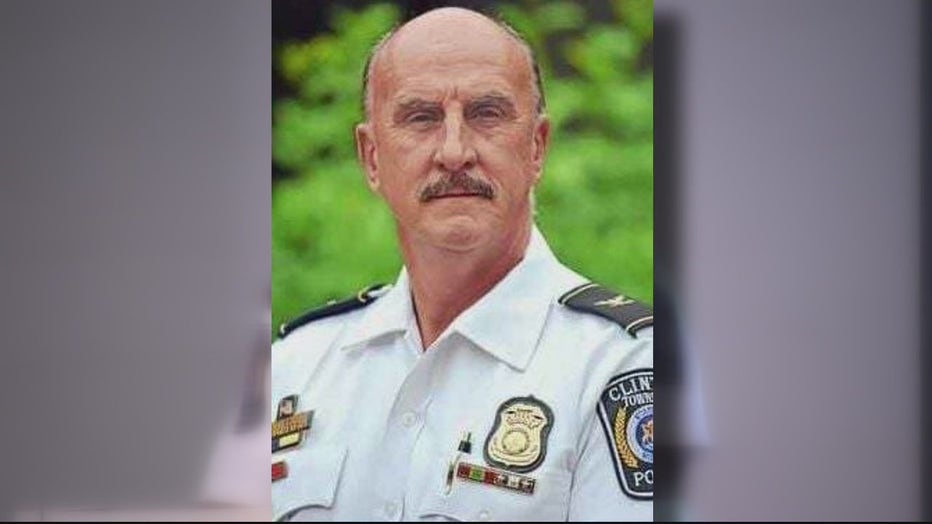 Cannon described the chief as a family man who treated his officers like they were his own.

Posavetz’s work gained the admiration and respect of police agencies throughout the region, but a great sense of pride came a few years ago when his two sons, Ryan and Eric, who say they were never pressured into police work, decided to join the ranks.

"After they were sworn in by he and I, he told me he was worried about it, but he respected what they wanted to do. They followed in his footsteps, and he was extremely proud of that," Cannon said. 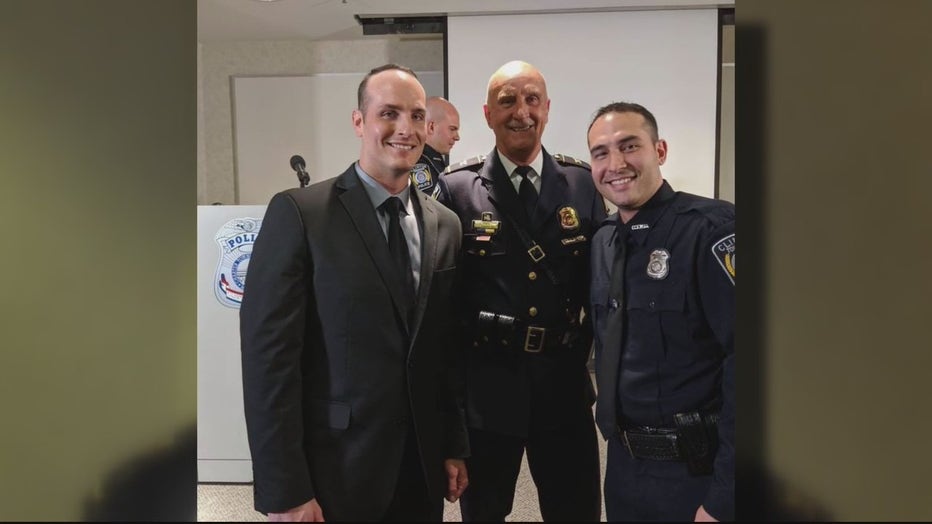 Fred Posavetz and his sons.

Macomb County Executive Mark Hackel, who is the former county sheriff, remembers Pasovetz as a true peace officer on and off the job.

"I know it is going to be difficult in the loss of their dad, but they are strong-willed people and love their father. That being said, I know they are going to carry on that family tradition of good peace officers for Clinton Township," Hackel said.

Pasovetz's battle with COVID-19 began in early February, but he decided to keep it private.