DETROIT (FOX 2) - A Franklin man has been charged in a drunk driving crash that killed a St. Clair Shores man Sunday afternoon on I-94 in Detroit.

Anthony Magee, 43, of Franklin was charged with killing 22-year-old Connor Clancy Sunday around 4:45 p.m. on I-94 near Rosa Parks Boulevard.

According to the Wayne County Prosecutor's Office, Magee was speeding west on I-94 near M-10 when he hit Clancy's car. Clancy had to be extricated from his vehicle by first responders but he was pronounced dead at the scene. 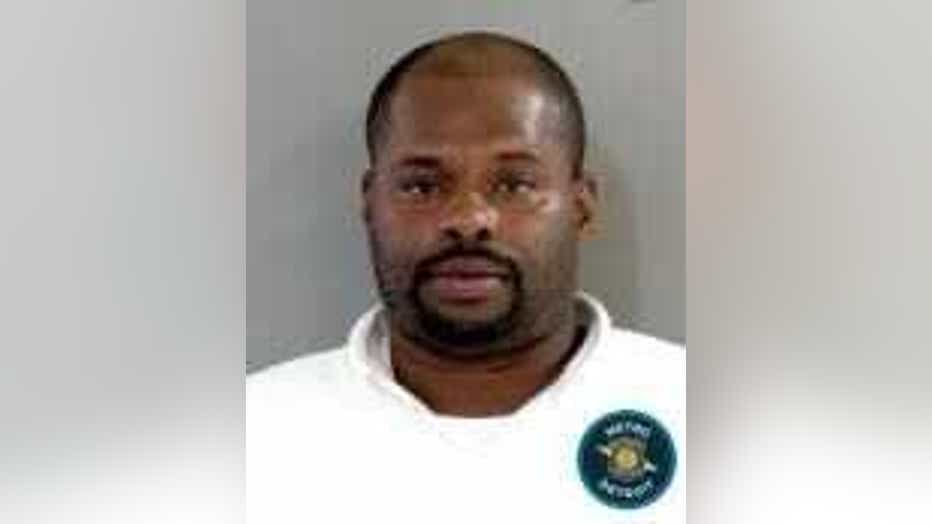 Anthony Magee is charged with OWI causing the death of a 22-year-old man from St. Clair Shores on Sunday.