A man is accused of running a stop sign and hitting a woman in Mt. Clemens, killing her.

MT. CLEMENS, Mich. (FOX 2) - A man is accused of stealing a child's bike as he tried to flee the scene of a fatal crash he caused Monday in Mt. Clemens.

Authorities allege Vertese Woods, 41, was in a stolen pickup truck when he fled the Macomb Auto Theft Squad at 80 mph.

He is accused of running a stop sign at the intersection of Cass Avenue and S. Rose Street and hitting 58-year-old Linda Jozefiak.

Jozefiak, of Harrison Township, was killed, despite a good Samaritans efforts to help. 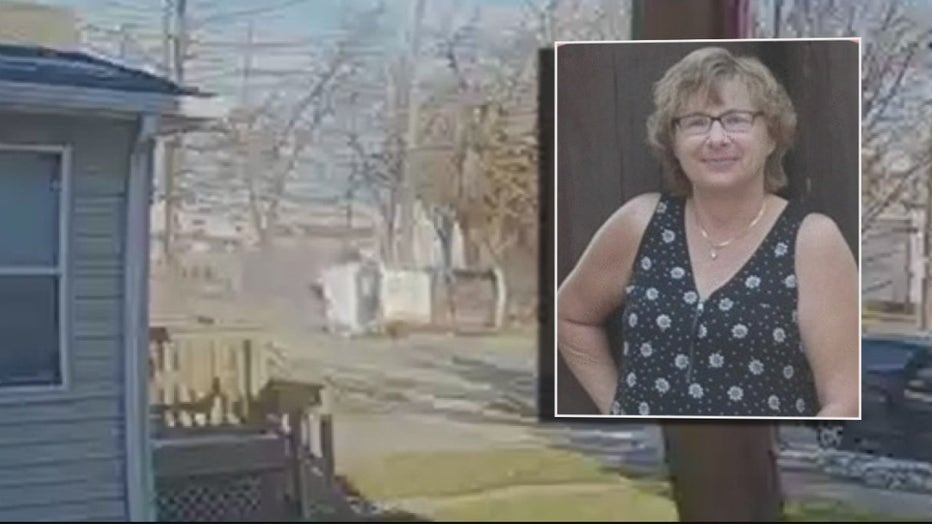 "There was just a thready, fleeting Pulse and I felt it leave, and I just held her hand and said a little prayer," said Marianne Hanselman. "Not being able to help her really hurt, and I’m hoping the prayer and holding her hand and being with her is a comfort."

Details of the crash came out during Woods' arraignment Wednesday. 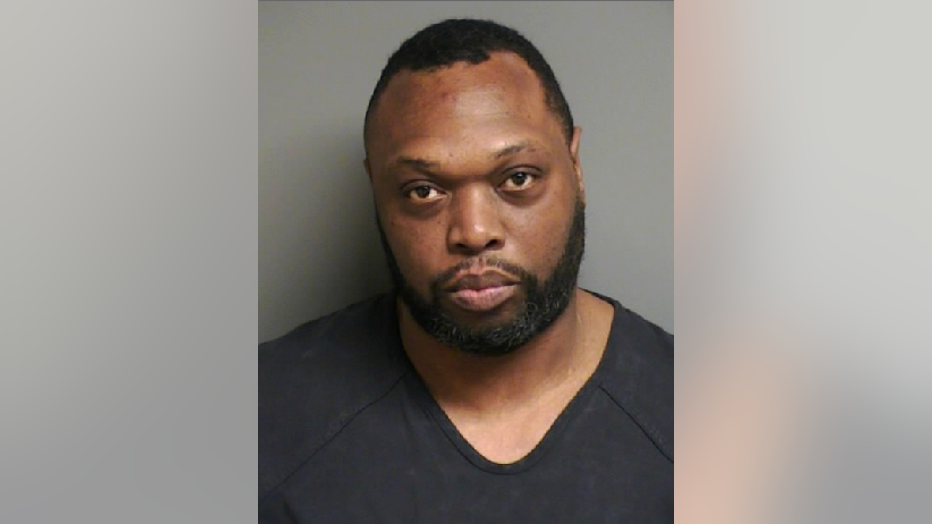 Bystanders who didn't know that Woods was in a stolen truck helped him out of the vehicle. Once out, Macomb County Assistant Prosecutor John Paul Hunt said Woods fled on foot.

"He shed his jacket in an attempt to hide his identity and stole a 20-inch kids bicycle," he said.

Hunt said Woods also put others in danger before the crash that killed Jozefiak.

"Knocked over and bent a parking meter, and a citizen walking by had to jump out of the way. There were another four individuals on a bench. He ran up over the curb in between the businesses, not on the roadway, almost hit them" he said. 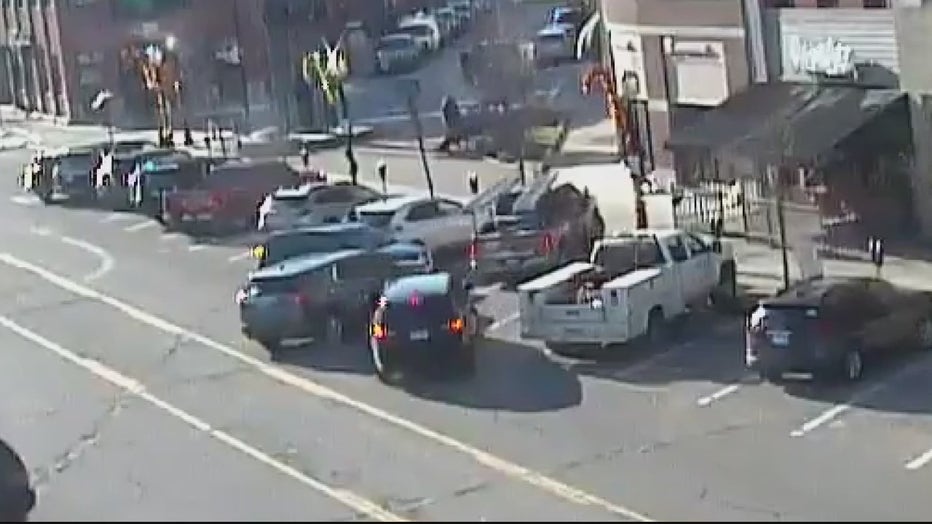 According to Michigan Department of Corrections records, Woods was sentenced to probation on Dec. 13 on home invasion, stolen vehicle, resisting arrest, and drug charges stemming from crimes committed in 2017, 2019, and 2021.

Woods was charged with second-degree murder, receiving and concealing a stolen motor vehicle, six counts of assault with a dangerous weapon, resisting/assaulting/obstructing and fleeing police, operating a vehicle with a suspended/revoked/denied license causing death, failure to stop at a scene of a serious personal injury accident causing death, moving violation causing death, malicious destruction of property between $200 and $1,000, and larceny of less than $200 in connection with Monday's incident.

He was issued a $1 million cash or surety bond.

Those who knew Jozefiak said she was a thoughtful person who was always helping others. Firefighters in Harrison Township said she was family.

Those who want to honor her memory are asked to make a donation to the Macomb County Food Program in her name.