DETROIT (FOX 2) - A man wanted out of West Virginia on felony charges for distribution of fentanyl and meth was arrested at a Detroit Greyhound bus station while carrying a gun, methamphetamine, and fentanyl, according to a federal indictment.

Charles McGee, 53, was arrested two weeks ago at the Detroit Greyhound station on Howard Street just off of the Lodge. According to the federal court paperwork, McGee was being sought by the U.S. Marshals for a charge of dangerous drugs out of West Virginia.

According to police, investigators were watching the area round the bus station on Sept. 12 when a heavy-set man got out of a Chrysler 200 while carrying a yellow backpack and a green duffel bag. He also appeared to have a small navy bag bulging out of the left side of his jacket, court records said. .

While inside buying a ticket, police ran the plates of the Chrysler, which came back registered to a home in Eastpointe. Police said McGee bought a bus ticket to Pittsburgh under the name ‘Shawn Taylor’.

Police said he then returned to the car to talk to the driver but left his bags in the lobby before returning to his bags and the car then drove away.

Investigators then approached the man asked for his identification, which had the same address as the Chrysler 200 was registered to.

When police searched Michigan's Secretary of State database, McGee's picture matched the one for ‘Shawn Taylor’. 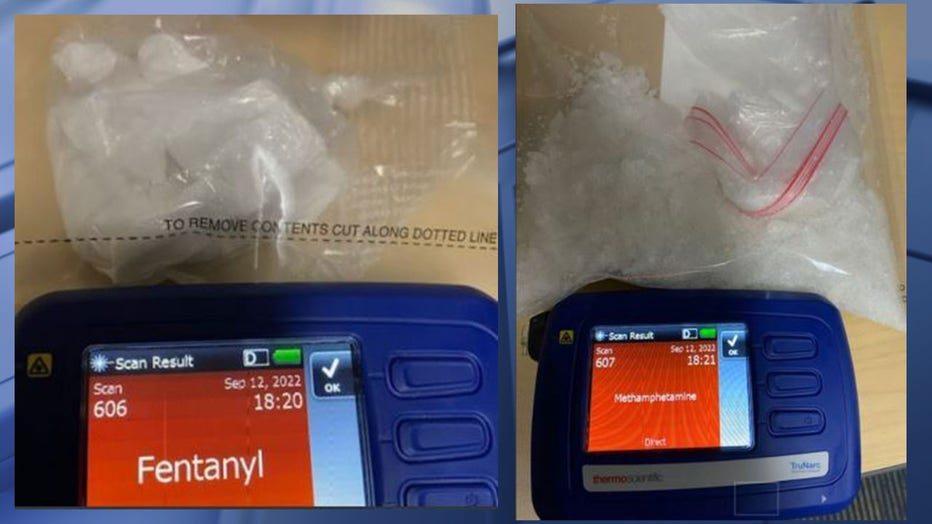 Officials tried to pull the bags from the water bottle but said McGee told them "You won't be able to get that out."

In the small navy bag that was in his jacket, police said they found a loaded H&K VP9 9 mm semi-automatic pistol. The gun had 10 rounds loaded and had an extended magazine with 32 rounds of ammunition, plus a box of ammo with 50 rounds, police said.

The gun was not registered to McGee but was reported stolen out of Detroit, the court paperwork said.

McGee has four previous felony convictions dating back to 1997 including carrying a concealed weapon, delivering/manufacturing marijuana, dealing/manufacturing narcotics, and felon in possession of a firearm. 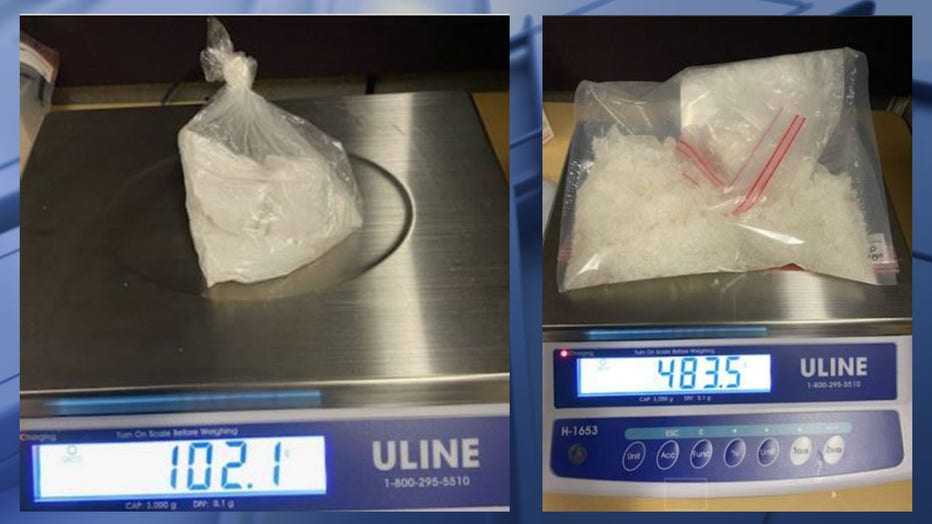