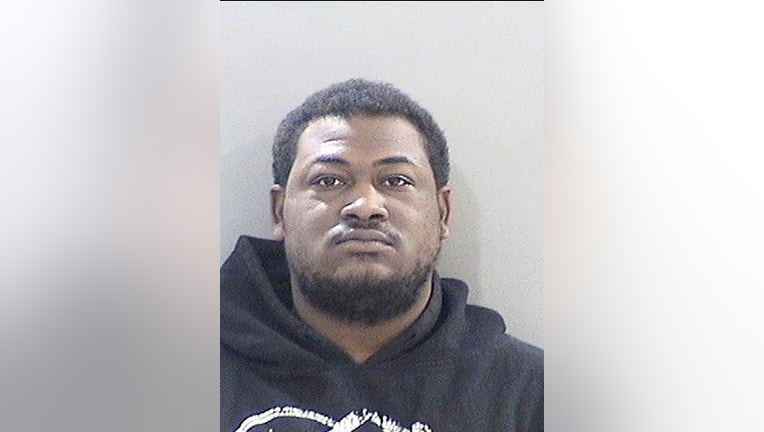 Nicholas White, 27, is charged with first-degree murder and felony firearm in connection with the shooting death of 25-year-old Kermit McCants, of Clinton Township.

According to police, McCants was involved in an "altercation" with his girlfriend. White is accused of intervening and getting into a verbal argument with McCants before shooting him.

White fled the scene and was arrested Monday.