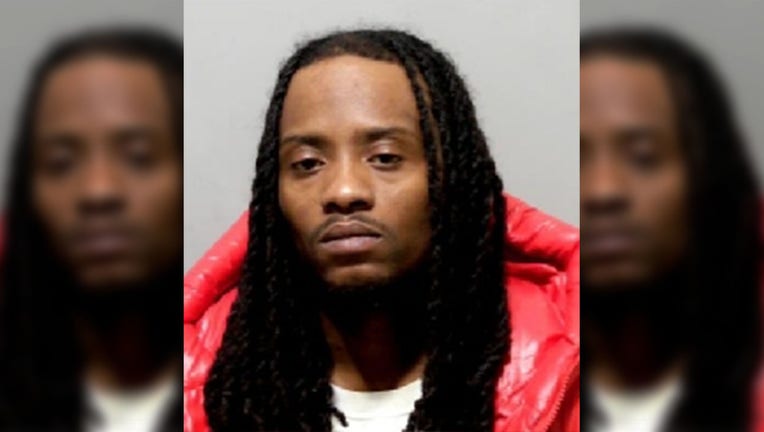 Dajuan Allen, 31, was charged hitting and killing a man and then driving away from scene in mid October.

DETROIT (FOX 2) - The Wayne County Prosecutor said a Detroit man was charged with running over and killing another man in October and is now facing second-degree murder charges.

Dajuan Allen, 31, was charged with second-degree murder in the death of Christopher Savaya, also 31 and from Detroit.

The prosecutor said Detroit Police were called to the intersection of Amrad and Syracuse, which is just southwest of the 8 Mile and Mound Road intersection, around 4:20 p.m. on Sunday, Oct. 17.

The caller said the victim had been hit and the driver sped off from the scene. Savaya was found in the street when police arrived and he was taken to the hospital but died two days later.

The prosecutor said Allen was speeding on Amrad when he ran over Savaya and kept driving.

Allen was arrested by Detroit Police on Nov. 3, and was charged Monday with felony murder charges. He's due back in court on Nov. 17.