An Oak Park man whose pet alligator Karen was taken by an animal rescue after he fled sheriff's deputies in Lake County claims the rescue is holding her hostage. The rescue says he cannot provide the care the animal needs.

Deputies said Applebaum, 40, from Oak Park, had an alligator in his car, and the animal was handed over to Cicchelli Second Chance Rescue and Exotics. 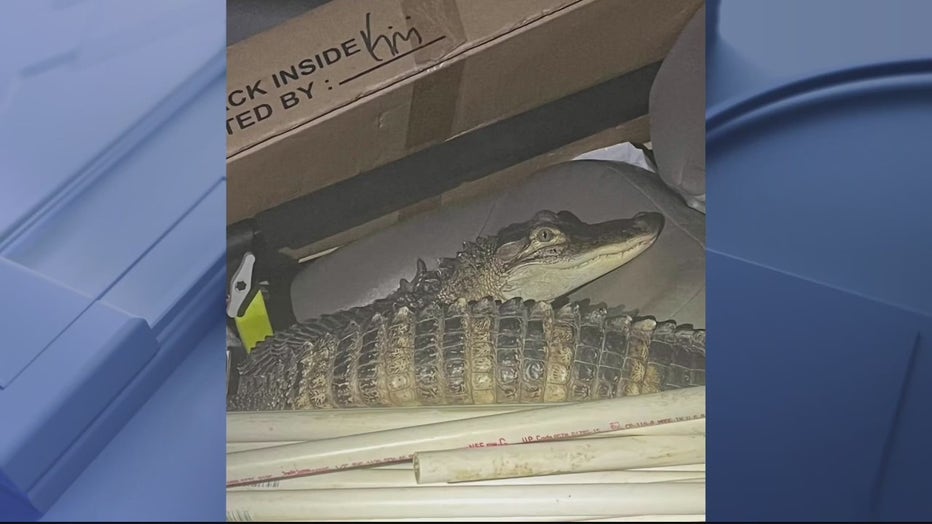 "I was trying to protect what was mine, essentially the most precious thing in my life. I panicked," he said.

Now, Applebaum claims his 4-foot-long gator named Karen is being held hostage by the rescue.

"She sleeps right with me like a puppy dog," he said. "My ex-girlfriend didn’t like her, and she said, ‘Why don’t you name her Karen, nobody likes a Karen.’"

He said he's been posting videos of Karen on TikTok, and he has racked up 300,000 followers as he tries to get her back.

"I do not have Karen in my custody. She is being held hostage at this point," he said. 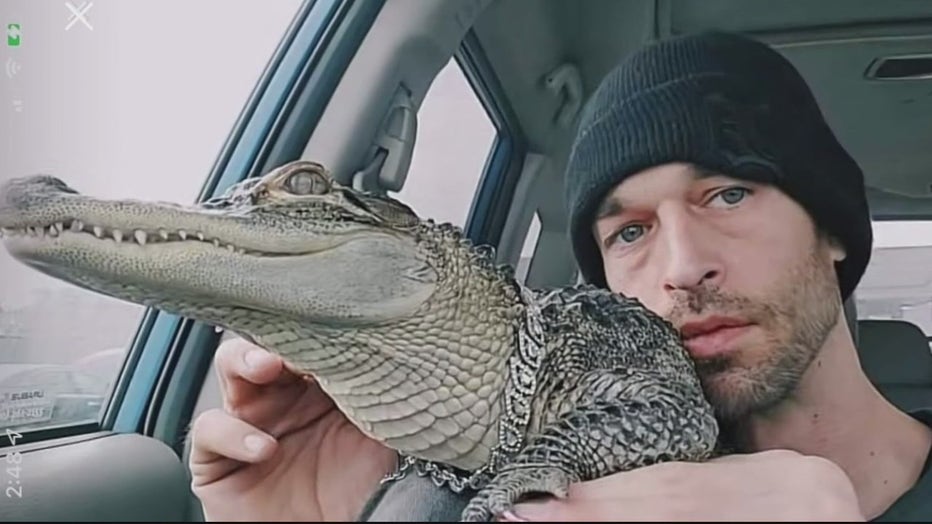 "I have no care in the world that she is TikTok famous," she said. "She is in our large gator exhibit she is with three other alligators."

"He started showing aggressive behavior, disrespectful behavior to us and our facility," she said. "We are not willing to mistakenly put one of our alligators in a homeless situation, running from police, living in a car."

Applebaum and Cicchelli said they are both willing to take the issue to civil court.