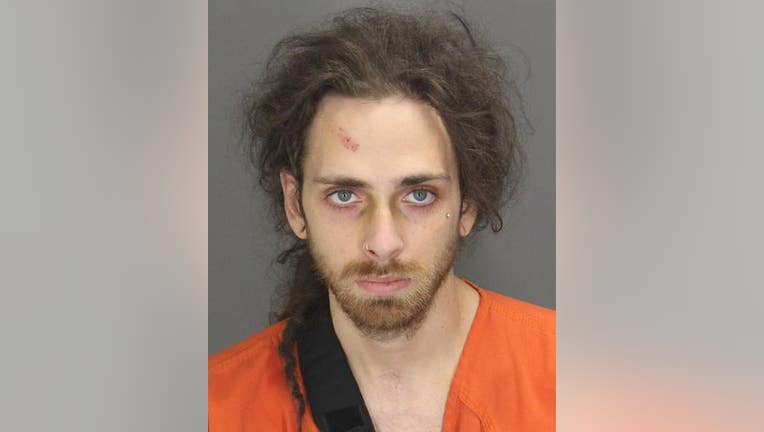 WATERFORD TOWNSHIP, Mich. (FOX 2) - A man was sentenced Tuesday to prison after a 2020 drunken driving crash that killed a 6-year-old girl and her father in Waterford.

Taylor was drunk on Oct. 14, 2020, when he crashed his 2016 Hyundai Sonata into the back of a 2019 Chevrolet Equinox at Highland and Airport roads. He hit the SUV so hard that it was pushed into a Ford Fusion in front of it.

A 6-year-old girl and her father were in the Equinox, and her mother was in the Fusion. The girl died shortly after the crash, while her father died days later.

A fourth vehicle in another lane was also hit in the crash. The woman driving and her daughter were not hurt.