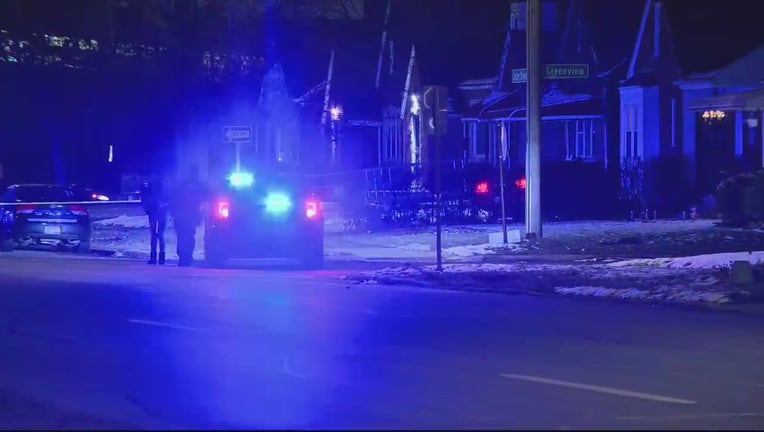 Police investigating a car that crashed into a home after its driver was fatally shot.

DETROIT (FOX 2) - Detroit police are investigating a fatal shooting that ended with the victim crashing into a home.

Police said an adult man was inside the car and had a gunshot wound when they found him.

The incident happened around 7:30 p.m. Tuesday night in the police department's 8th precinct, near Outer Drive and Faust Avenue.

Officers investigating the crash weren't sure when the victim had been shot while driving or when he was stopped.

MORE: 2 arrested after headless body found in Michigan field in 1997

Video of the aftermath showed a single vehicle in the yard of a home in the 8400 block of Outer Drive.