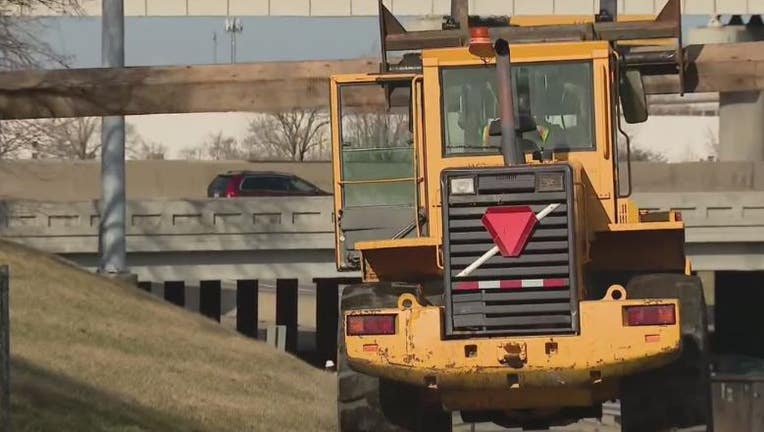 WAYNE CO., Mich. - A west Wayne County highway is about to undergo major construction when roadwork crews hit I-275 this summer.

A massive four-year project spanning 24 miles on the busy Metro Detroit roadway will impact traffic in several communities and all the commuters passing through them.

Stretching from south of Romulus and I-94 all the way to Livonia and north of I-96, Revive 275 as it's been dubbed is part of a multi-billion dollar road improvement plan.

A virtual meeting hosted by MDOT will give residents their first introduction to the project next week, which is expected to start in July.

Where will I-275 construction happen?

The entire project spans from Will Carleton Road in Ash Township up to 6 Mile Road in Livonia. Construction will take place in six phases over four years.

Cities and townships that will be in the crosshair of construction will include Canton Township, Huron Township, Plymouth, Romulus, and Van Buren Township.

The first year of construction will repair concrete and replace culverts from Northline to Five Mile Road.

In total, 24 miles of roadway will be targeted for construction.

That includes the entire stretch of freeway and 65 bridges that cross over the road. A total of six interchanges will also get asphalt and concrete resurfacing. Retaining walls and drainage improvements will also be modernized.

Both are decades old and still use their original material.

Additionally, a segment of the Metro Trail will also be rebuilt with a retaining wall.

How much will it cost?

The project's price tag is expected to climb to about $257 million.

Michigan got that money through a $3.5 billion bond that Gov. Gretchen Whitmer initiated at the start of last year as a means to pay for improving the state's infrastructure.

The bonds provide the financial backing for Whitmer's Rebuilding Michigan program. Her first attempt at finding additional road funding was through a proposed gas tax that failed to clear the legislature.

Where can I learn more?

The I-275 construction has its own website where people can learn more. It's called Revive275. People can also attend the virtual meeting next Tuesday from 5 to 7 p.m.