According to a court hearing on Wednesday, Raymond Jackson, Jr. is a father with a long criminal history - and someone prosecutors consider a menace to society.

FOX 2 - For the second time this week, Raymond Jackson, Jr. was back in court. This time for a second sexual assault he is accused of at Detroit Metro Airport last month.

According to a court hearing on Wednesday, Jackson is a father with a long criminal history - and is someone prosecutors consider "a menace to society." On Tuesday he faced a judge for his first alleged sex assault.

Some noticeable differences at Jackson’s second sex assault court hearing Wednesday included the suspect not hiding from the camera this time.

Also, there was a new judge - Magistrate Alan Hindman, a new defense attorney, and a prosecutor available for this hearing.

"Good morning your honor, Carly Cox on behalf of the people," said the assistant prosecutor.

About 48 hours ago at Jackson’s hearing for the attempted sexual assault at Metro Airport,  the officer-in-charge stood in for the Wayne County Prosecutor's Office because their sex assault unit was tied up with other cases.

On Wednesday a prosecutor argued why Jackson should have a higher bond in the second case.

"I think that Mr. Jackson is a danger to the community, and not to be overly dramatic or anything, but he’s a menace to society and to women everywhere. There are three separate women who have (Personal Protection Orders) against him," Cox said. 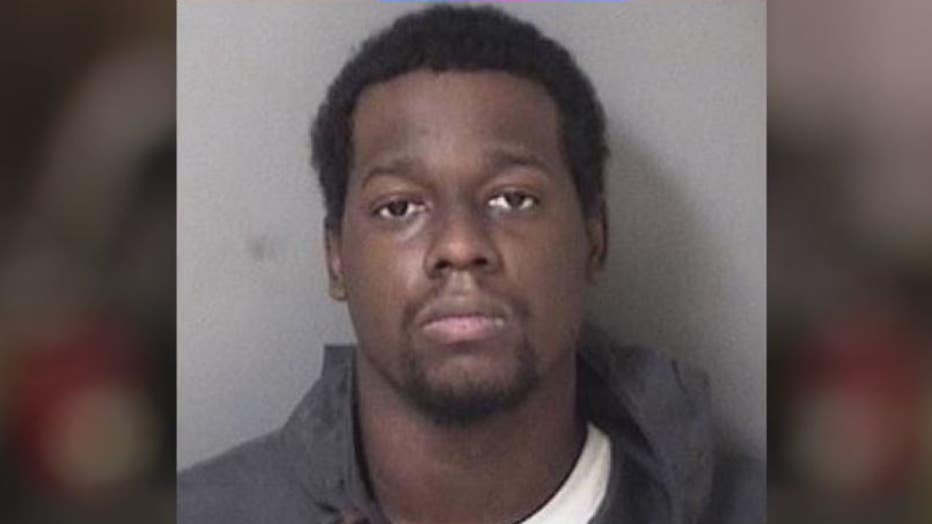 The prosecutor also mentioned Jackson’s past offenses, which include assault with a deadly weapon stalking and domestic violence.

Jackson was out on bond for the assault charge when investigators say he tried to sexually assault a woman at the airport’s Blue Deck parking garage May 14.

Then, he allegedly sexually assaulted another woman three days later. 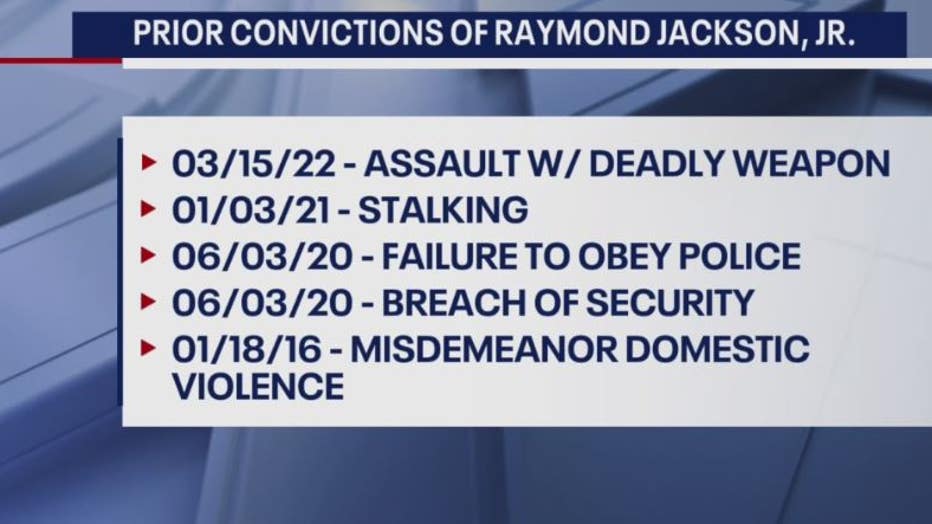 "Looking at this, he has cases in front of every judge in this court pending," Lindman said. "They’re serious allegations, and with that said, I find the defendant’s bond low. I’m going to make his bond $150,000."

After the judge gave Jackson a $150,000 bond, the assisting prosecuting attorney Maria Miller said in a statement: "We are pleased that the judge took the totality of the facts under consideration in ordering an appropriate bond for the protection of the victim and the public."

Raymond Jackson, Jr. will return to court on June 15th. Prosecutors plan to argue for a higher bond in the other sex assault case. 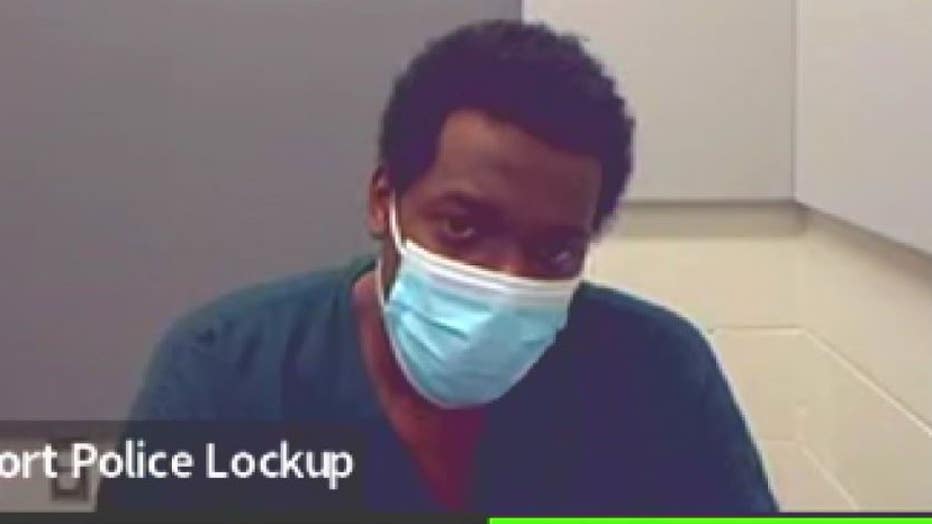