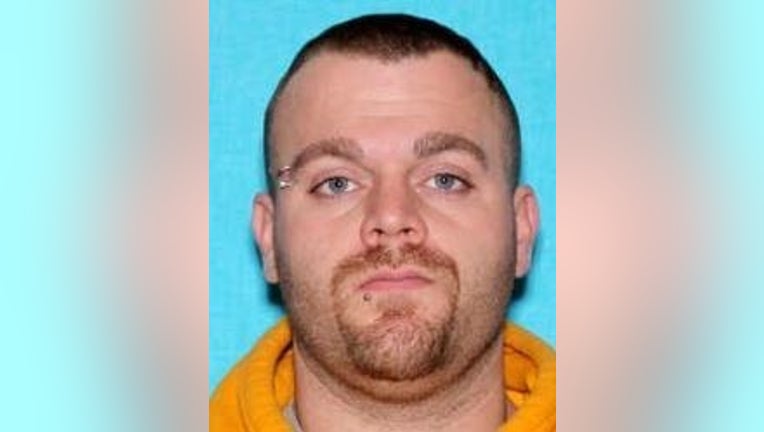 Justin Zube, 34, was sentenced last week to 15 years in prison after he was convicted by a federal jury of possessing child pornography of minors younger than 12.

According to U.S. Attorney Dawn N. Ison, Zube was arrested after Michigan State Police received a tip from Snapchat and the National Center for Missing and Exploited Children.

As police investigated, they served a search warrant of his home in Bay City in February 2020. There, agents found multiple digital devices that contained over 300 images and videos of child pornography.

"Victims depicted in child pornography are not only victimized by their abusers, but also by the individuals who collect and view the images and videos," stated U.S. Attorney Ison. "My office appreciates the work of the FBI and Michigan State Police Internet Crimes Against Children Task Force and Computer Crimes Unit for their dedication to investigating crimes against children and holding those who possess these images accountable."

"The possession of child sexual abuse material – images and videos of actual children being horrifically victimized by child predators - is not a victimless crime," said James A. Tarasca, Special Agent in Charge of the FBI in Michigan. "The children portrayed suffer real and permanent damage for the rest of their lives. With yesterday’s sentence, Zube now faces the consequences necessary to protect the community from this serial offender."

Read Next: Feds find pounds of fentanyl hidden in rafters during raid