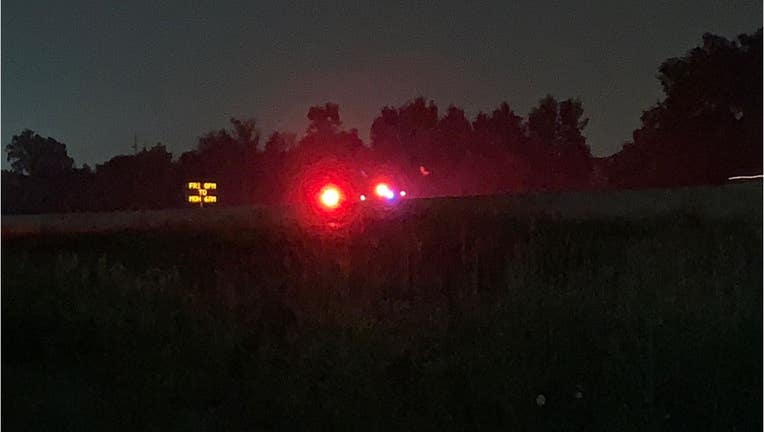 WAYNE COUNTY, Mich. - Police are investigating a freeway shooting on I-75 after a semi-truck driver reported being targeted early Thursday morning.

Michigan State Police were dispatched to the Dix Toledo Highway near southbound lanes on I-75 around 1:45 a.m. after reports of gunfire on the freeway.

A preliminary investigation found the 911 call that first came in was from the driver of a semi-truck who advised he was involved in a road rage incident.

According to the driver, an unknown male in a passenger vehicle shot at the trailer, striking it multiple times.

Troopers shut down the highway to investigate the shooting and search for evidence.

As of an hour ago, that section of I-75 had been reopened.