Michigan State Police has stopped all THC blood testing in labs due to a positive test on CBD - which does not contain THC, the drug that gives marijuana users the high.

DETROIT (FOX 2) - The Michigan State Police crime lab has stopped screening blood samples for THC, the compound that gives marijuana users a high, after finding that its test process may be flawed.

MSP announced that it would halt testing on Friday because, according to a spokeswoman, "the presence of CBD in a blood sample may have led to a positive result for THC".

Attorney Barton Morris specializes in marijuana-related cases and was at a loss for why CBD would even be tested in the first place.

"The first thing I hear and don’t understand is why they’re even testing for CBD because CBD is a non-active component of marijuana which has nothing to do with driving under the influence," Morris said.

Morris and other defense attorneys will be reviewing old cases to see if their clients may have been railroaded by false-positive THC test results.

"It's about time - and the reason I say that we’ve always known their method is not sensitive enough to distinguish between THC - which is what gets you high - from CBD, which is an extract of marijuana, which is not supposed to get you high," Nichols said.

MSP said, out of an abundance of caution, it notified all 83 county prosecutors of its decision to stop processing THC blood samples. In turn, those prosecutors notified lawyers who say the implications of potentially faulty testing methods are many.

"You start pulling that thread and you never know what’s going to unravel because we could be talking about thousands of tests over the course of several years," Morris said.

According to an article in Medium, MSP forensic manager Geoffrey French reportedly stated they’ve been using the testing process in question for more than two decades and it could have an impact on past and current cases.

Thomas Lavigne of the Cannabis Counsel says that could be more than 20 years of injustices.

"A lot of people have been forced into plea agreements and served time in jail. People have been accused of negligently causing death based on these false positive results,"

In a statement, MSP it is "..halting the processing of all THC blood samples as we work to learn more and/or until we can institute another validated method of testing to ensure accuracy. When information is known about the scope and impact to cases, it will be shared with our criminal justice partners."

The potentially faulty testing is just one reason why MSP should not run the crime lab, Lavigne says.

"After this has occurred I think it’s up to the legislature to do a mass expungement otherwise it’s going to be a lot of lawsuits and a lot of false prosecutions," he said. 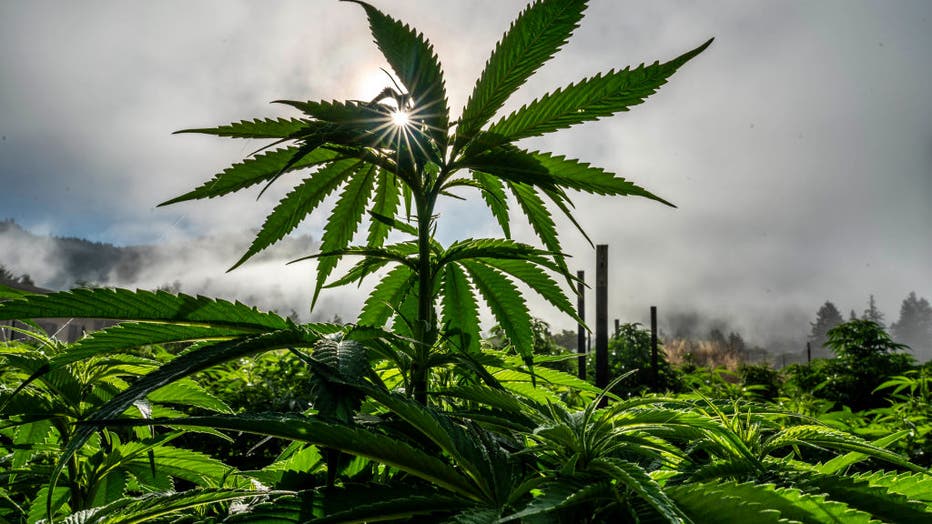