A mid-Michigan man's photos from 40 years ago somehow ended up in Detroit, but he has gotten them back and returned them to their owners.

"When you look at all the pictures, all of them are capturing good moments in their life," said Dr. Chad Audi, founder and president of the nonprofit organization.

Fox 2 ran a story about the photos in December in an attempt to get the photos back to who they belong to.

A viewer saw the story and recognized someone from a photo that was taken 35-40 years ago and made a post on the Alma Alumni Facebook page about the photos, thus getting the flash drive back to the person responsible for the photos. 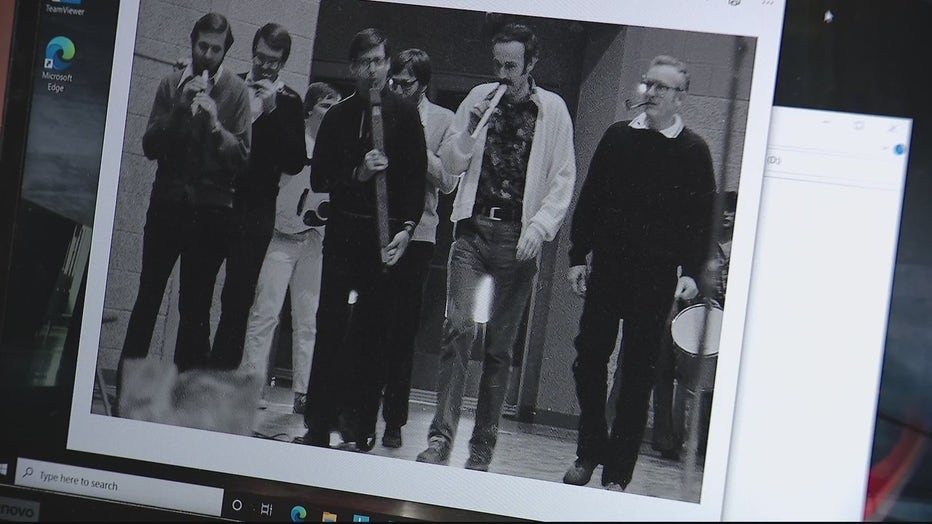 The flash drive was full of black and white photos.

"I took a lot of photos for the yearbook when I was in high school," Scott Harrison said.

Harrison, who went to Alma High School in mid-Michigan, snapped the photos 40 years ago. In February of 2020, his mother, who taught at the school, found a bunch of Harrison’s photos in a closet.

Harrison said there were photos of a popular biology teacher, including shots of him celebrating his daughter’s Homecoming win. He now lives in Indiana so he put the photos on a flash drive and mailed them to one of the teacher's daughters, his friend Kathi, who lives near Midland. 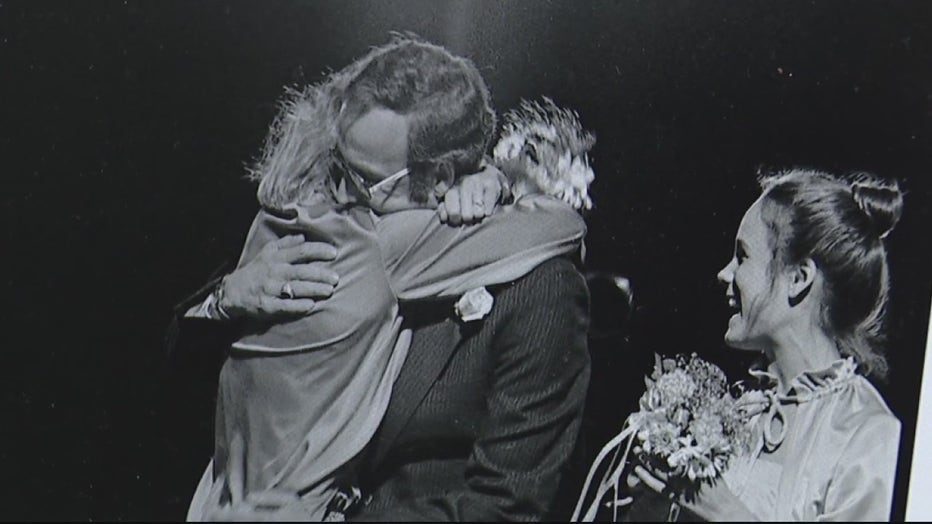 One of the images showed a popular Alma High School teacher celebrating his daughter's Homecoming win.

But the flash drive never arrived and ended up in Audi's mailbox instead.

"We know how much people cherish the stories behind these pictures," Audi said.

"He was so excited, emotional, and very happy that he received his memories back," Audi said.

Harrison was thankful Audi tried to find the owner of the photos so he could be reunited with his memories.

"I was certainly tremendously grateful for that," he said.

Harrison was so grateful that he even made a donation to Detroit Rescue Mission Ministries as a thank you.

Harrison said he has gotten the photos back to their rightful owners.

"They were really thrilled. It was kind of a nostalgic reunion," he said. "We all had a laugh about it. It was a nice story in the middle of all this chaos that is the pandemic."