For almost a month, Metro Detroit native Danny Fenster has been held in custody in Myanmar. On Friday, he appeared in court for a hearing but was ordered held for another two weeks.

HUNTINGTON WOODS, Mich. (FOX 2) - A court in Myanmar extended the detention of American journalist Danny Fenster for another two weeks Thursday, while the U.S. State Department urged that it be granted consular access to him.

Fenster's parents, Buddy and Rose Fenster, learned their son would be detained for even longer and are stunned by the process that he's gone through.

"It's shocking to be in prison as you can imagine being in prison for 26 days and not have access to anyone - not family, not the government," Buddy said.

The government is building its case against the Huntington Woods native. The Fensters received a call from his boss at Frontier Myanmar that Danny had appeared in court is expected to be criminally charged with spreading false news.

The magazine told the Fensters it did not know why he was being charged with the crime.

"He can take anything they give out. It's just knowing that you can't go where you want and do what you want and you don't even know why," Buddy said.

According to Myanmar's Assistance Association for Political Prisoners, roughly 90 journalists have been arrested since the army seized power last February and more than half are still detained. Seeing what was happening, Danny was on his way to visit his family when he was arrested at the airport.

Danny spent much of his career telling the stories of the less fortunate and exposing the truth - and had felt safe.

"He really felt that he was under the radar. He was an editor - he wasn't on the streets anymore - he was editing the English edition of this magazine," Buddy said.

Congressman Andy Levin and other lawmakers have been working to get Danny released and say they will not give up until he is.

"We are waiting to hear we know they are doing all they can and Andy Levin has been awesome. We know they're working on it the best they can but with no organized government there it is just slow," Rose said.

In the meantime, family, friends and supporters have rallied around the Fensters by writing lawmakers and creating a t-shirt and online campaign Bring Danny Home.

Myanmar authorities have not allowed U.S. Embassy officials access to Fenster, State Department spokesman Ned Price told reporters in Washington. He urged them to grant access under the Vienna Convention "without delay and to ensure proper treatment of Danny."

But sadly, to date, under the Burmese regime, no one has been able to speak to Danny. His prison conditions are still unknown.

"We are just hoping that with all the support and with all the government activity that's going on, one way or another we'll get to break the wall and get to the decision-makers there. If they'll look at the case and all of the merits and just release him," Buddy said.

Price said the State Department was "very gratified" by the release of another U.S. journalist, Nathan Maung, who had been arrested on a similar charge in March while working for a local news online news agency in Myanmar. 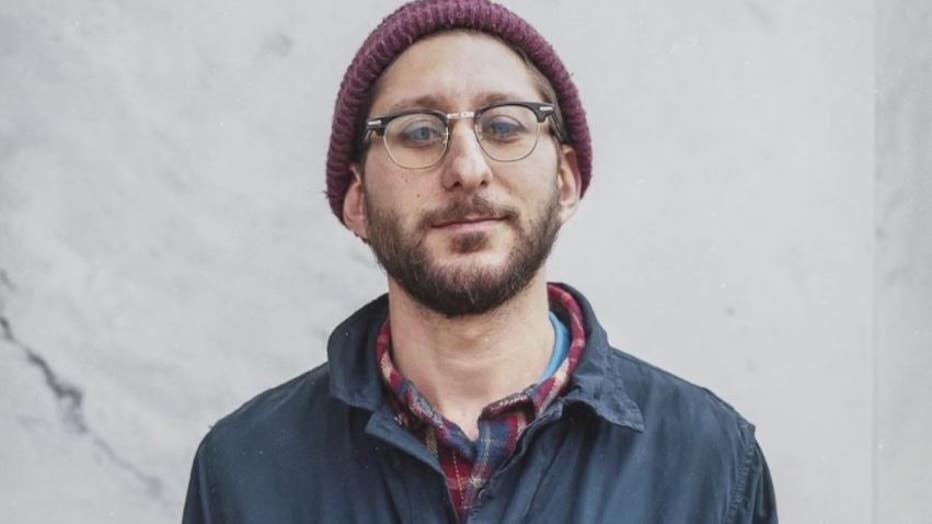