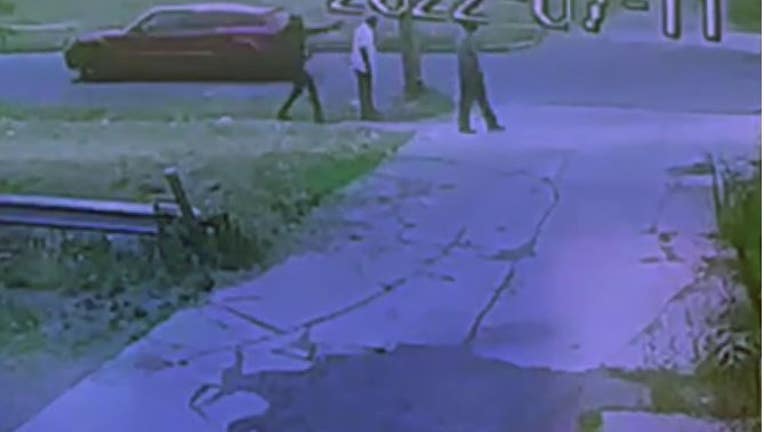 DETROIT (FOX 2) - A judge has ordered a man charged with killing another man outside of a Detroit party store will be held without bond as he awaits trial.

Terrance Anderson, 20, is charged with killing Francisco O'Neal, 48, by shooting him in the back of the head on Monday. On Friday, he was arraigned on murder degree chargers where he was ordered held without bond.

O'Neal was murdered outside of a liquor store in Detroit on Warren, just east of Evergreen around 2:40 p.m. Video showed the shooter walking up behind O'Neal, pointing a gun at him, and then pulling the trigger.

Detroit police said on Monday that the shooting wasn't random and stems from an altercation that happened two weeks ago at the same party store where words were exchanged. That argument led to a fight, and a shooting two weeks ago, but there were no injuries in that first incident. Police say this may be retaliation.

The store was a Green Light location which led to investigators releasing a short video clip leading up to today's shooting.