Clarkston Athletics gifted a comfort dog to Oxford schools for when students return to class.

OXFORD, Mich. (FOX 2) - The newest member of the Oakland County Sheriff's Office will provide comfort to the Oxford community.

Clarkston Athletics helped the sheriff's office to get the dog, who will be assigned to support people in the wake of the Oxford High School shooting. 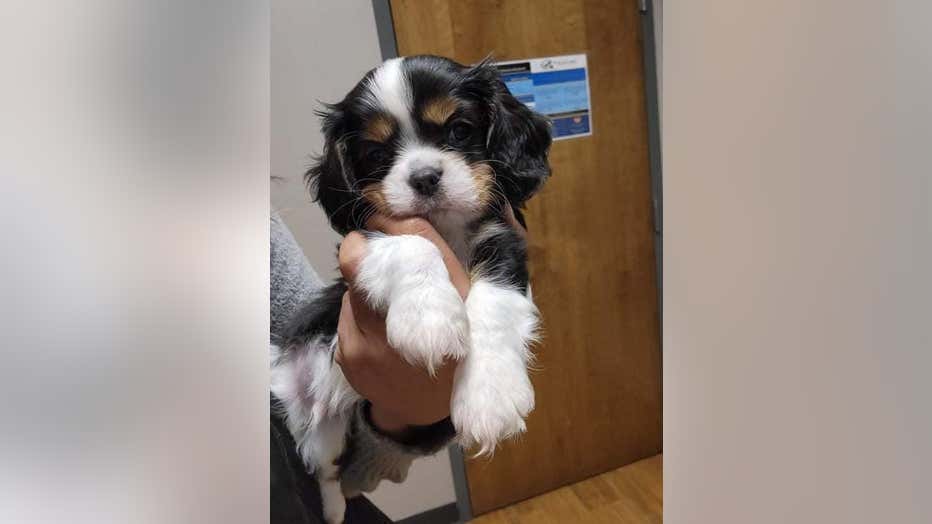 Since the fatal Nov. 30 shooting, mental health resources have been increased to support students and others impacted. There's also been a push for even more mental health access to help students cope. 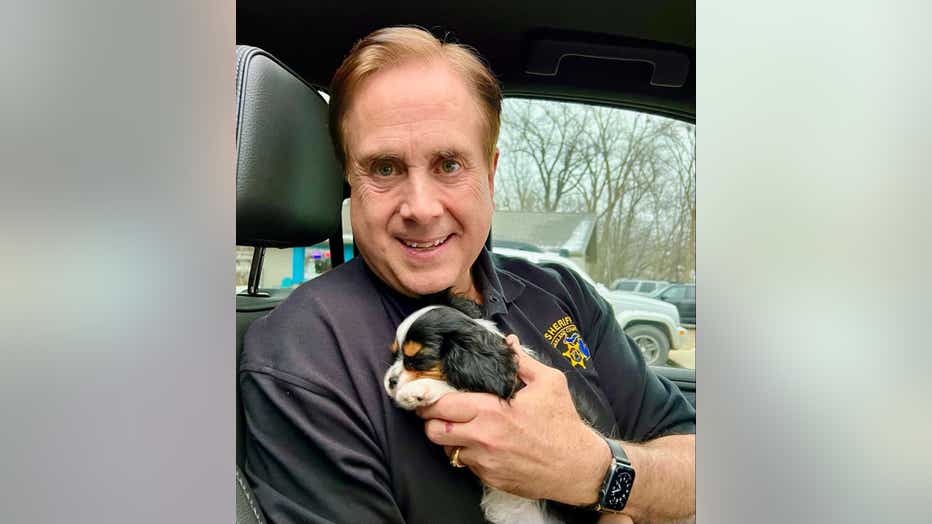 Additionally, the Oxford Community Memorial and Victims Fund was created to assist the families of the four students killed and help the surviving victims.

How to help survivors, families of victims of Oxford HS shooting

Several benefits have been held or are coming up to raise money in support of the fund, including a concert in memory of DJ John O'Leary. The longtime fixture on Detroit radio was also the voice of Oxford hockey for years.

Students at Oakland County schools are hoping to create safer schools after the Oxford HS shooting. They are pushing for more mental health professionals, a greater response to threats from district officials, and law changes.