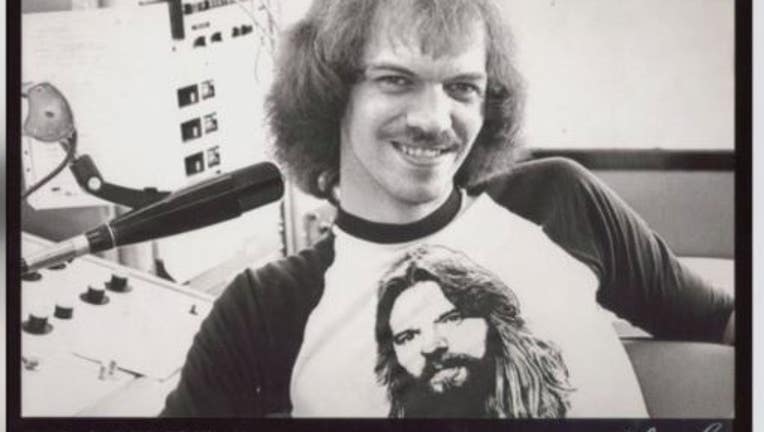 WESTLAND, Mich. (FOX 2) - The Token Lounge in Westland is hosting a memorial concert in honor of DJ John O'Leary to raise money for victims of the Oxford High School shooting.

MORE: How to help survivors, families of victims of Oxford HS shooting

O'Leary, a longtime DJ in Detroit, was murdered last month. In addition to his radio career, he also served as the voice of Oxford Hockey for years.

Proceeds from the Jan. 30, 2022 benefit show will go to Oxford Strong, a fundraiser set up to help victims of the school shooting and their families. A student opened fire at Oxford High School on Nov. 30, killing four students.

O'Leary, who was 67 when he died, was a fixture on Detroit radio, getting his start at WABX in the 1970s. He also worked at WWWW, WLLZ, and  WCSX in Detroit, as well as several stations outside the city.

DJ Doug Podell will host the event. There will be live and taped tributes to O'Leary and a jam session with surprise appearances. Mob Opera will close out the night.

DJs who worked alongside O'Leary and other co-workers throughout the years are expected to attend.

Tickets are limited, and the event is expected to sell out fast. Get a ticket for $10 here