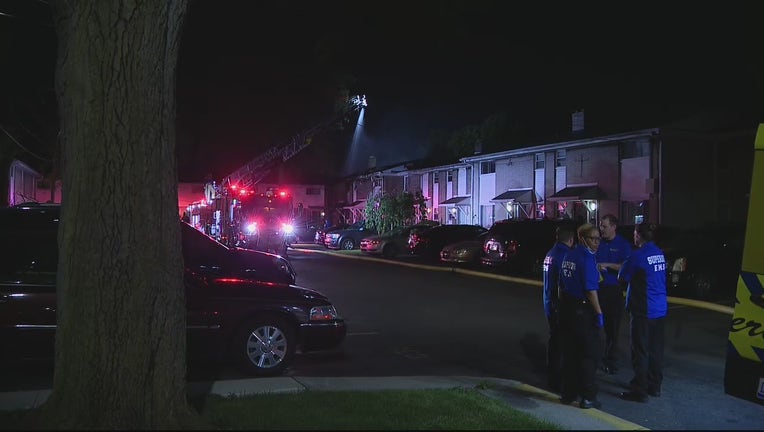 ROYAL OAK TOWNSHIP, Mich. - One man is hospitalized with injuries after an apartment fire in Royal Oak Township Wednesday morning.

Multiple crews were spotted outside the Oakdale Residents Cooperative around 4 a.m. for a fire that started in a kitchen.

One resident, a father, was taken to a local hospital for burns and smoke inhalation. 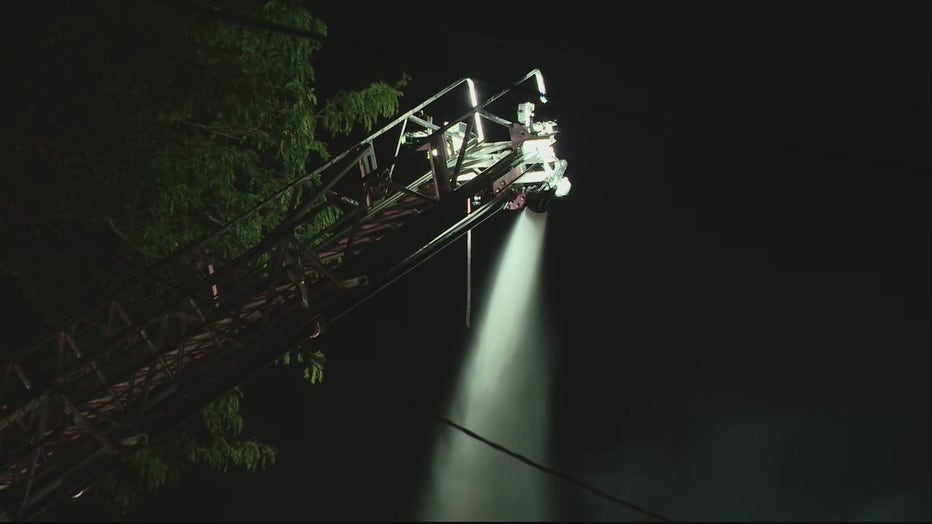 Residents were evacuated from adjacent apartments as well.

Emergency crews aren't sure of the cause of the fire but don't believe it to be suspicious.