According to police, officers were called to the Chesterfield store Wednesday at 5:41 p.m. because a man and woman had stolen a hockey bag filled with merchandise.

Police said the vehicle the pair fled in was found parked outside a nearby business, and they were walking near it. Police matched them to surveillance from Dick's, they said. 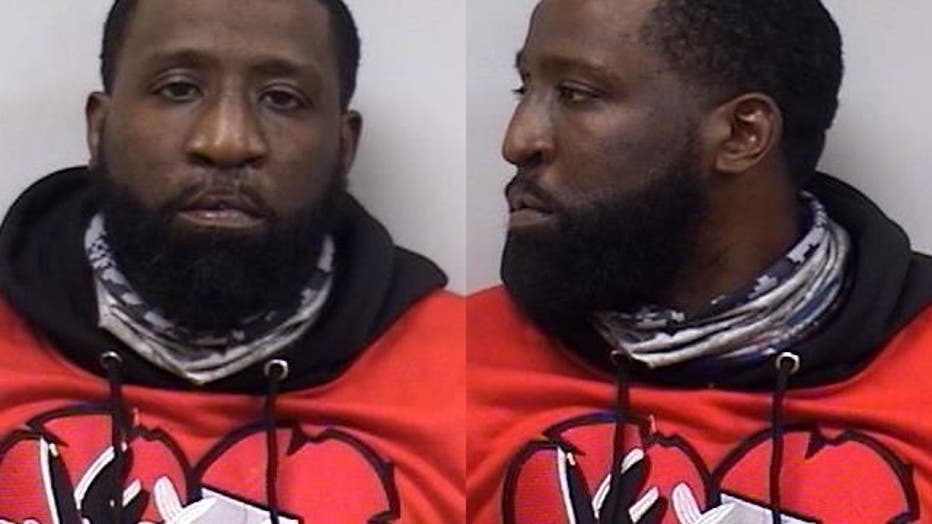 Stolen apparel worth $2,821 was found in the vehicle, police said. Officers also discovered $3,358 worth of merchandise that was allegedly stolen from the Dick's in Roseville earlier that day. 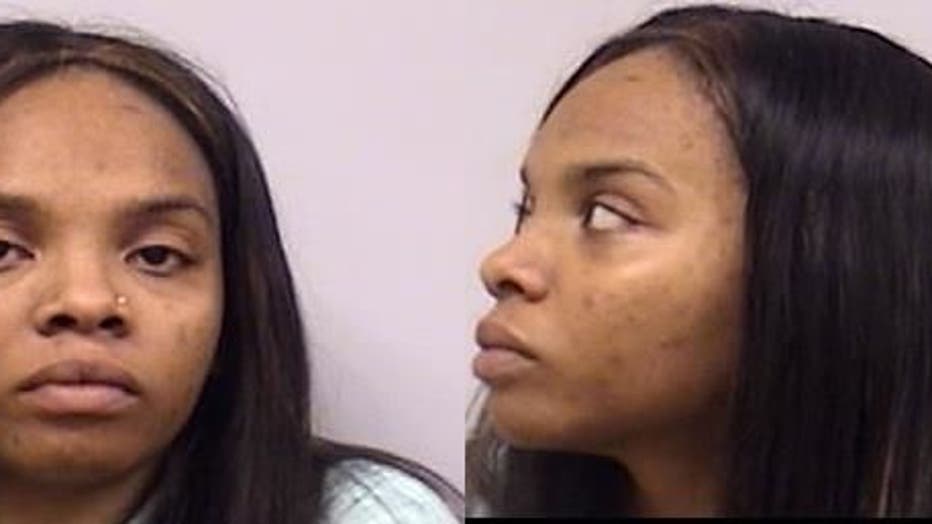 Police said they both have extensive criminal histories that include assault, robbery, and burglary. They were released on $750 bonds as they await court.