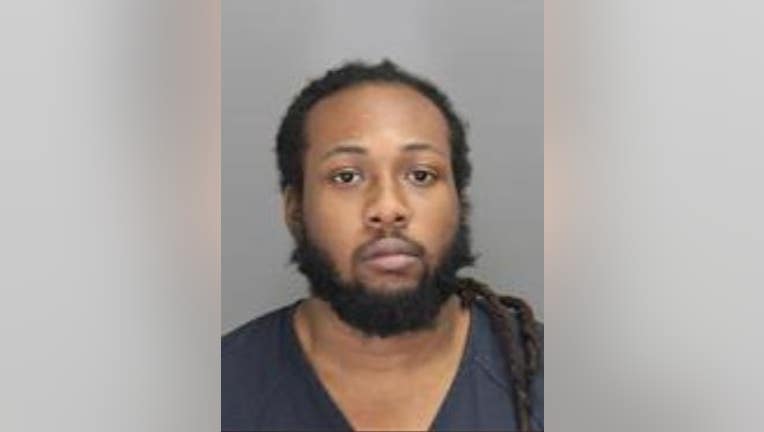 PONTIAC, Mich. (FOX 2) - A Pontiac man is facing child abuse charges after authorities allege that he shook his 3-month-son who was crying.

Henry Rick Howard, 25, is charged with first-degree child abuse and is being held on a $75,000 cash or surety bond.

According to the Oakland County Sheriff's Office, Howard took the child to a Pontiac hospital Jan. 11 because the infant was unresponsive and had no pulse. Due to the severity of the injuries, the baby was airlifted to Children’s Hospital in Detroit.

According to the sheriff's office, doctors said the child had multiple injuries indicating the child had been abused. The boy is in critical condition.

Detectives said they interviewed Howard and the biological mother. Both parents denied any wrongdoing.

The mother was at work at the time of the incident; Howard was home alone with the child. When interviewed a second time, Howard said he became frustrated with the baby’s crying and shook him several times.