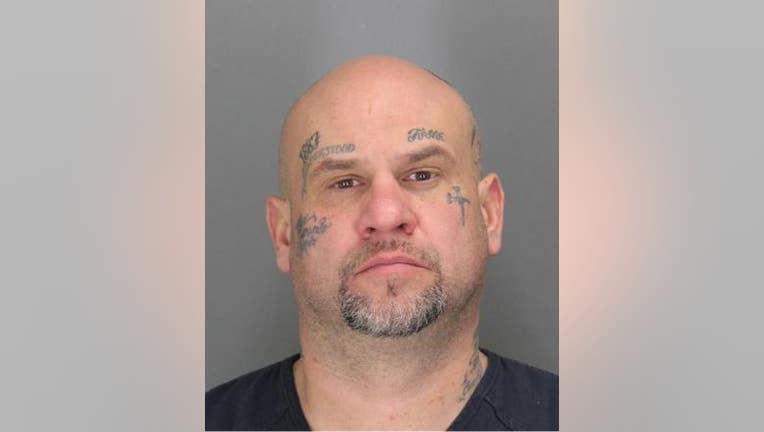 According to the sheriff, Joshua Hawley was arrested at the Phoenix Place Apartments in Pontiac Thursday.

The sheriff's office said they were called to a robbery at the Genisys Credit Union on Woodward Ave in Pontiac a little after 9 a.m. Thursday. The bank manager said a heavy-set white man with multiple tattoos on his head and face handed the teller a note demanded the money.

The teller gave him $1,350 in cash and said he got into a white Chevrolet Avalanche and drove north on Woodward.

Detectives arrived and reviewed the video of the robbery. They were eventually able to find him at the Phoenix Place Apartments where he was taken into custody.

Hawley is expected to be arraigned on bank robbery charges on Saturday and faces up to 20 years in prison.