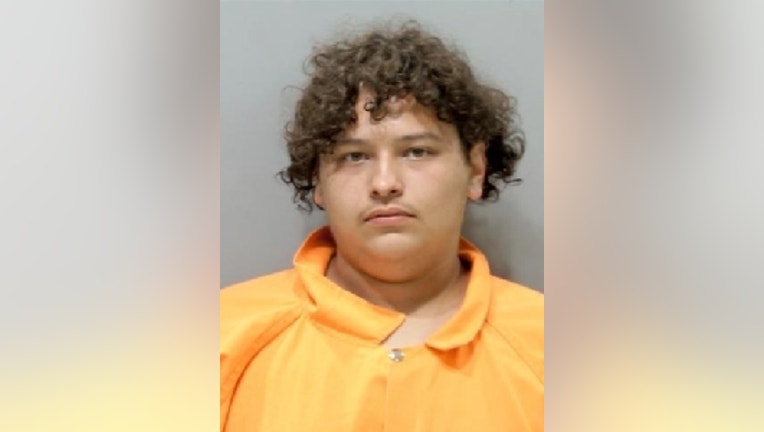 WAYNE COUNTY, Mich. (FOX 2) - A 21-year-old man is accused of shooting at police from a stolen pickup truck driven by a 14-year-old during a wild chase Thursday.

The chase started in Lincoln Park near Fort and Schaefer around 10 p.m. after police tried pulling over a Dodge Ram truck for having improper plates. The suspects instead fled the officers, leading police through Allen Park and Dearborn.

During the chase, a police scout car was struck by gunfire

The chase ended on the Southfield Freeway near Outer Drive, where the suspects - two teenagers and one adult - bailed out the vehicle. They were taken into custody after fleeing the truck.

The Michigan State Police said a 14-year-old who was already out on bond is now facing more charges after leading a wild police chase in a stolen truck.