DETROIT (FOX 2) - Detroit rapper Trick Trick made a video offering a reward for solving the execution-style murder of a 6-year-old boy in Warren last week.

"I've got $6,000 (for) whoever got the information leading to the arrest and conviction of the mother (expletives) that killed that baby," he said in the emotional video posted online.

Detroit rapper Trick Trick made a video offering a reward for solving the execution style murder of a 6-year-old boy in Warren last week.

Christian Mathis, also known as Trick Trick, is putting up cold hard cash to find the person or persons responsible for the death of 6-year-old Tai'rez Moore, even urging gangsters to find the boy's killer.

"All (expletives) calling themselves Crips, if you ain't riding right now trying to figure out who killed that 6-year-old baby boy, stop calling yourself a Crip in this city," Mathis said.

Moore was found dead murdered execution-style inside a home in Warren. A woman said to be in her 20s was also murdered inside the home. She is the girlfriend of Moore's father whose body was discovered inside a torched car on Detroit's east side.

The killer or killers are still on the street. 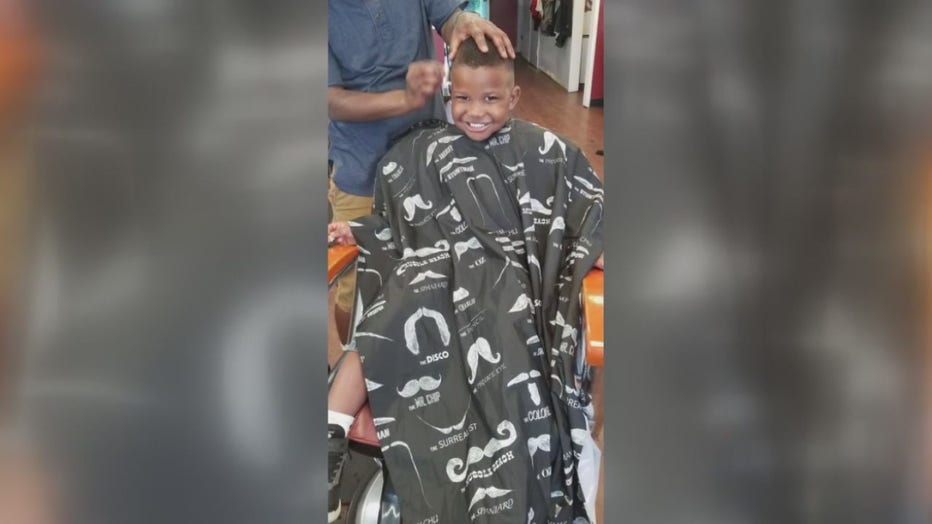 "The people who know, you're responsible for my son's death also. even if you didn't have anything to do with it," said Brittany Harris, the boy's mother. "And you know, in my eyes you killed a 6-year-old."

Tai'rez's mother says she and her family are overwhelmed by Trick Trick's show of support and the reward he's offering to help them get justice.

"As a person, if I knew anything of a 6-year-old being harmed and I saw his picture every day and I just continue to go on with my life, you're heartless. just like those who killed them," Harris said.

Warren police are handling the investigation. It has 20 detectives on the case and is looking for numerous suspects. Trick Trick is known for his involvement in the community and not long ago offered a similar reward to find who killed a 4-year-old in Detroit.

"Justice is going to prevail. there's no question about it," said Warren Police Commissioner Bill Dwyer. "One way or the other, they're going to pay the price for shooting that baby. believe me." 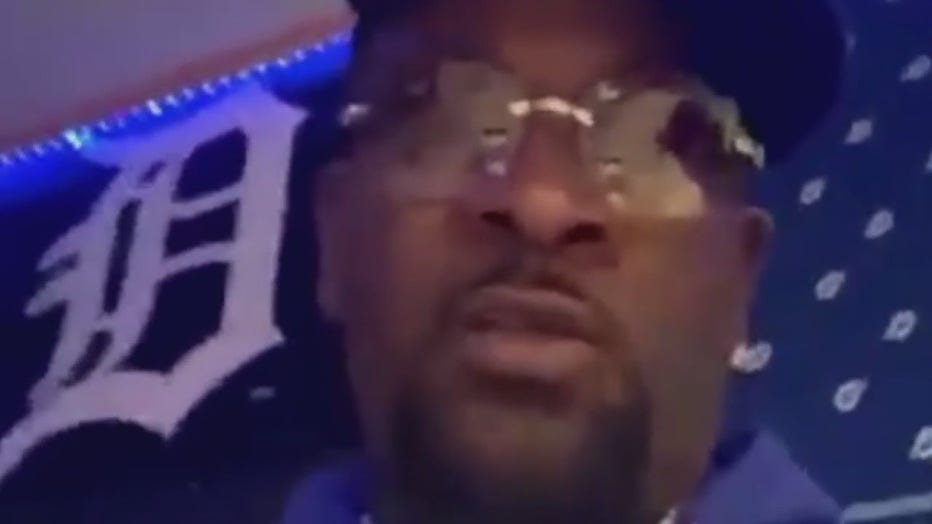