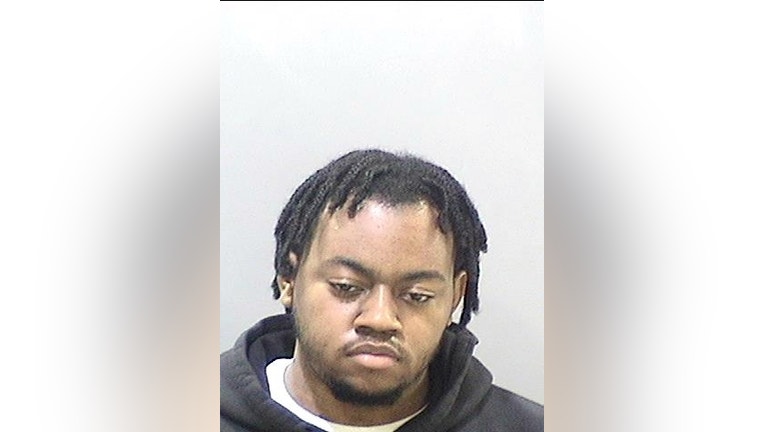 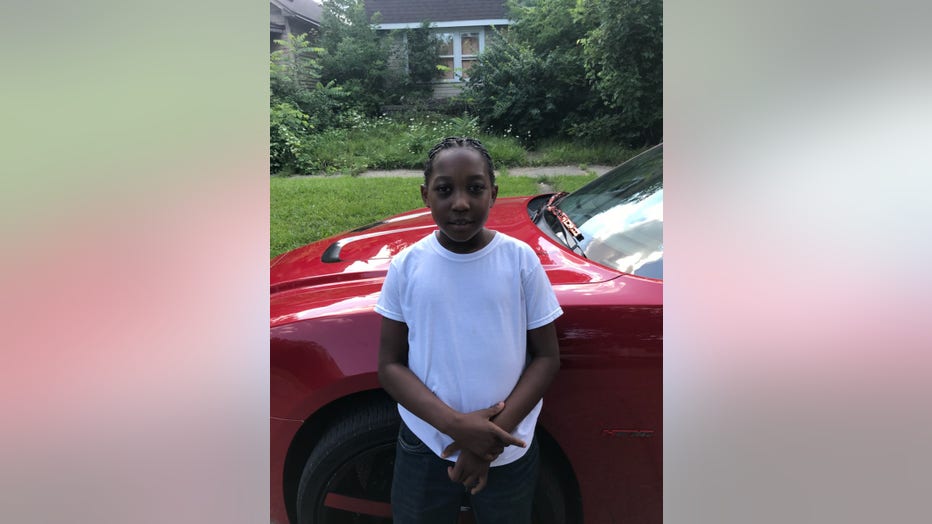 Mai'juan Calderin was hit and killed by a Dodge Charger while riding an ATV in the 19600 block of Andover around 2:50 p.m.

Authorities say Hardiman was allegedly speeding the wrong way on Andover when he hit the ATV at the intersection at East Lantz, killing Calderin.