A double amputee was robbed at gunpoint last year in his Detroit apartment. 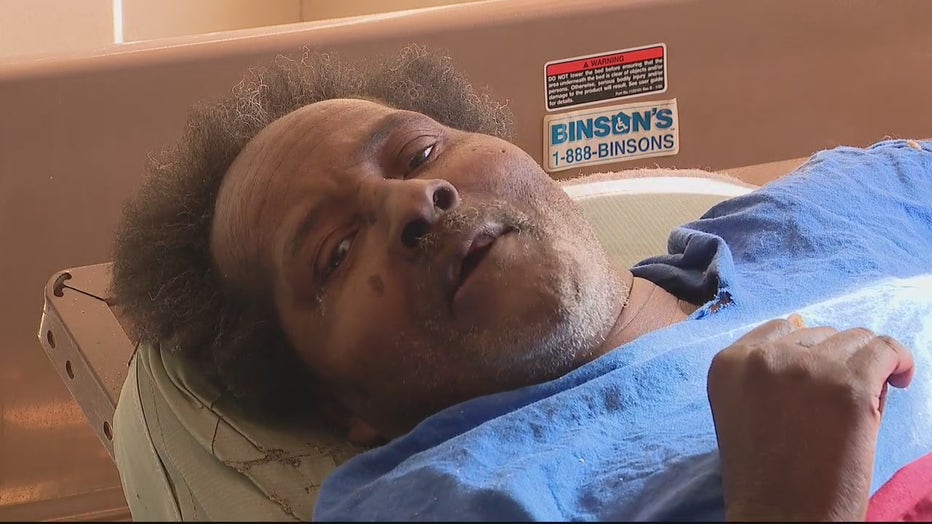 Johnson believes he was targeted because a car crash left him a double amputee.

"He going to only attack who he thinks is weak," Johnson said.

Johnson also believes he was targeted because the home invader thought he had money. In 2006, he sued a Hollywood entertainer for $15 million, alleging they stole a song he wrote. The case was settled, Johnson said.

Johnson said he went to the bank that day and had $900 on him, which the thief took.

"He's so crazy. He sat around here for 20 minutes in my apartment looking for the money until he found it," Johnson said.

Detroit police said they have leads in the case and are actively pursuing the man responsible.

Johnson had a warning for others and the robber: "If this happened to me, it could happen to you. He’s armed and dangerous, but the good thing about that is so am I."