(FOX 2) - A convicted sexual predator from Michigan on the run for 20 years was finally caught in August, but could soon become a free man once again.

The survivors of 71-year-old James Meece's abuse have been notified that Meece could soon be up for parole, and it's something that has several of his victims living in fear.

James Meece, a convicted sexual predator from Michigan who was on the run for 20 years before finally being caught in August, could soon become a free man once again.

“Yes, he might be a little bald old man with a swollen leg now but that evil mind is inside that head, that does not change," said Susan Anderson, whose daughters were sexually abused by Meece. And now, after hearing Meece has a parole hearing in the next 30-45 days, their whole family is terrified.

“As children, he’s a scary man. And if you look at him now he still has that same scary feature. He’s never stopped committing crimes,” said Jennifer Gylock, who survived Meece's abuse. Meece sexually abused Gylock when she was just 10 years old, along with her younger sister in Escanaba in the late '80s.

“It’s hurtful to me because I couldn’t help her but I can remember laying in bed with her up against the wall because, “He’s coming.” And we laid there not knowing when it was going to happen," Gylock said.

Meece conned their mother along with dozens of others across the country, according to U.S. Marshals, telling them he was a prisoner of war.

“He didn’t work because he said he was retired from the Army. He even had the VA convinced that he had been in Vietnam, that’s how good he was," said Anderson.

Meece, who has a history of rape and weapons charges in Ohio, brutally sexually assaulted Gylock and her sister for two years. Despite threats of death, the girls finally gathered up the courage to tell their mother.

“I went to the kitchen drawer and I grabbed the biggest knife I could find and I went outside looking for him and, of course, he had taken off in my car. I was going to kill him," Anderson said. 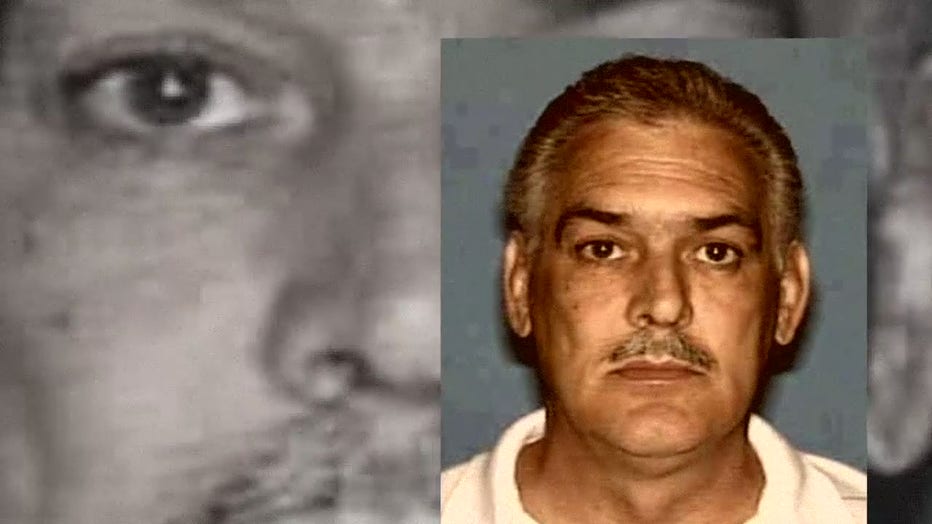 Meece was later caught and convicted of criminal sexual conduct in 1991 and was named a tier three sex offender. But when paroled in 1999, Meece failed to register and left the state, mooching off of women across the country telling those tall tales to gain their trust before sexually assaulting them or their children.

“We almost had to just learn to deal with it, (thinking) he's never is going to be found, you’re going to just have to live in fear," Gylock said.

When Meece was arrested in California July 29, Gylock said she and her family could finally breathe a sigh of relief. But that relief turned back to fear after receiving a certain letter.

“I’ve had what, five, six weeks of peace in the last 20 years. If he gets released, I get sentenced," Gylock said.

Gylock and her mother are now planning to send detailed letters to the parole board and hope others will as well.

“The only thing that we can do is try to put him in prison and let him stay there until he dies," Anderson said.