The 27-year-old aspiring rapper was at the club with some friends Saturday night – when an ongoing feud reignited with another man there. Police say the shooter fired several rounds outside of the club, killing him.

DETROIT (FOX 2) - Two men were shot - one of them fatally, outside Truth Gentlemen's Club on Eight Mile in Detroit.

"I'm getting a bang at my door, 1:15, saying my brother got shot," said Toya McWilliams.

Her baby brother, Steven McWilliams-Dix was the man murdered.

"I just want to tell the guy that did this you broke a lot of hearts. Kids' hearts. Moms. My heart," McWilliams said.

The 27-year-old aspiring rapper was at the club with some friends Saturday night – when an ongoing feud reignited with another man there.

Detroit police say the shooter fired several rounds outside of the club at Steven, killing him.

"That shouldn't happen," McWilliams said. "They have armed security at their door. Everyone at that club should have left, how they came in."

The shooter is still out there.

Steven’s sister Toya McWilliams says their family has hired an attorney – taking aim at what should have been done to protect their loved one while at the gentleman’s club.

"He loved his family," McWilliams said. "He had at least 50 kids between my mom and dad's kids. And he was involved in all their lives. Everybody loved him."

Before he was killed, Toya even wrapped her brother’s Christmas present - one which he’ll never get to open.

"His way, his smile, he was genuine," she said.

FOX 2 spoke to Detroit police Tuesday, which is calling this an ongoing and open investigation with no one is in custody yet.

They are using surveillance video from in and outside the gentleman’s club to help with this investigation. 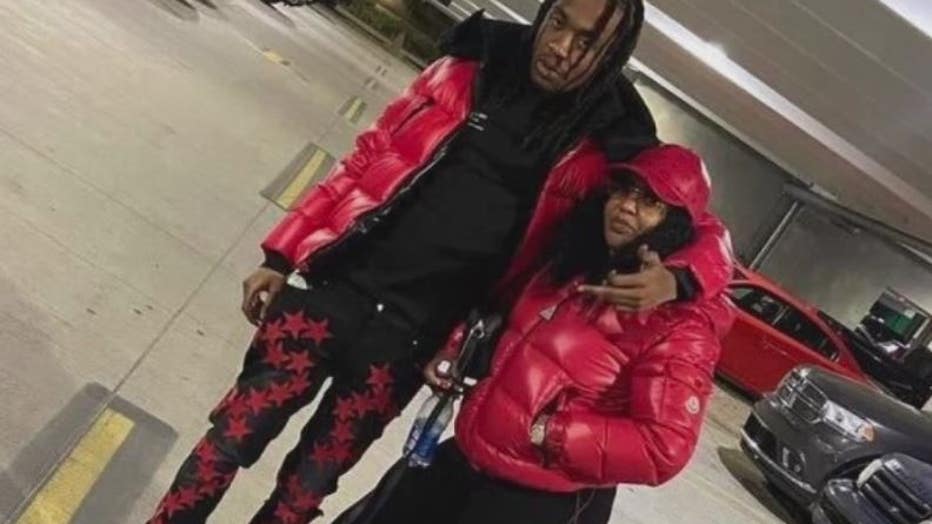 Steven McWilliams-Dix and his sister Toya.